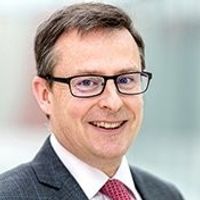 There was an article yesterday published by Bloomberg pointing out that investments in wind farms reaching the end of their practical life could be a very astute move.

The theory is that these sites can but run without huge operational cost until the equipment is at the end of its life and/or they effectively represent a ready made option for future development with more modern turbines at a higher capacity.

On the face of it this makes some sense but as ever, it is not as easy as all that.  Burges Salmon has advised on a number of repowering  projects and we recently held a series of webinars on the subject with Everoze which we would commend to you.  We tackled in detail, some of the things that need to be taken into account and these include;

- making sure your land rights allow you to repower on the land in question- new turbines may not be on the same footprint of the old turbines.

-new projects still need to get through the planning system with often bigger turbines which have a different effect on landscape and visual.  Consenting policies and restrictions have also moved on since the original project.

- if you are thinking of repowering before the end of the current life of the project what does that mean for the stakeholders and the contracts you have with them e.g. the landowner, the offtaker.  Going forward what do policies on community ownership mean for the proposal to repower?

Not all sites will be capable of practical and economic repowering in the future.  For the right sites the Bloomberg comment holds true but what both Everoze and Burges Salmon concluded was that investors ought to have a strategy involving experts who understand and have experience of the repowering challenges at the outset to evaluate and rationalise target sites. 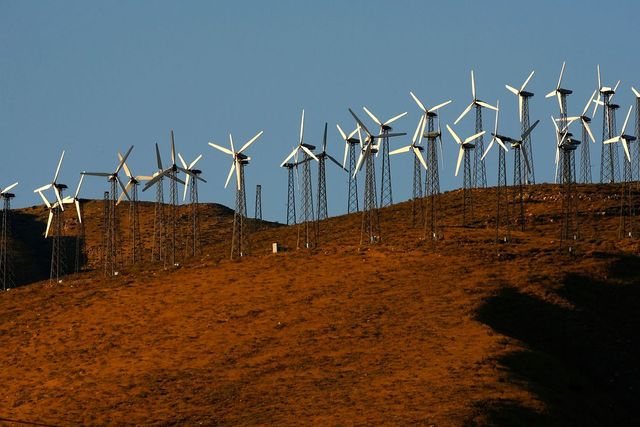 Tree planting is essential for Net Zero but is more complicated than many imagine..
Ross Fairley

What will EV charging look like in 2030?
Ross Fairley