On 29 April, the Prudential Regulation Authority ("PRA") published its discussion paper, DP1/21,  providing further details of the PRA's initial proposals for developing a simpler prudential framework for those banks and building societies that the PRA considers to be neither systemically important nor internationally active; as well as these firms, the proposals may also be of interest to challenger banks and similar fintechs.

The proposed framework would aim to maintain the resilience of the UK financial sector whilst using simplified prudential regulation; the framework is intended to be fully consistent with the Basel Core Principles for Effective Banking Supervision, but simpler than the Basel standards that apply to large and internationally active banks.

The PRA notes that there is a balance to be struck between simplifying prudential regulation for smaller firms and the risk of creating barriers to growth preventing smaller firms from competing against larger firms.

Initially, the PRA is considering developing a simpler regime for the smallest firms and will then look to build out the other layers of the strong and simple framework from there.  The discussion paper notes the potential options for determining which firms should be in scope of this first step include criteria such as geographical footprint, size, and activities and risk exposures.

As such, the PRA has identified two types of approach that it states can be "thought of as representing two ends of a spectrum":

The PRA is also seeking views on mandatory prudential disclosures, such as under Pillar 3, and the discussion paper further considers the scope of reducing such disclosures.

Comments on the ideas detailed within the discussion paper are welcomed until 9 July 2021 with a feedback statement to follow in autumn 2021; a consultation paper will then be published in due course.  The PRA notes that the design and implementation of any framework will likely "take a number of years to complete".

The discussion paper was published in parallel to a speech by Victoria Saporta, Executive Director of Prudential Policy at the Bank of England, entitled "Building strong and simple: the first step" - which indicates that the PRA has an "open mind about what options [it] might choose".

“Making our regime for small firms simpler, but not weaker, will be good for safety and soundness and for competition. We therefore plan to simplify our rules, and have today set out many different ways in which we could do this for deposit-takers in order to stimulate a public debate about the best way forward. I have no doubt that any firms who might be affected will give us strong views on their preferences, and I also encourage everyone else with an interest in this topic to let us know what they think.” Sam Woods, CEO of the Prudential Regulation Authority and Deputy Governor for Prudential Regulation 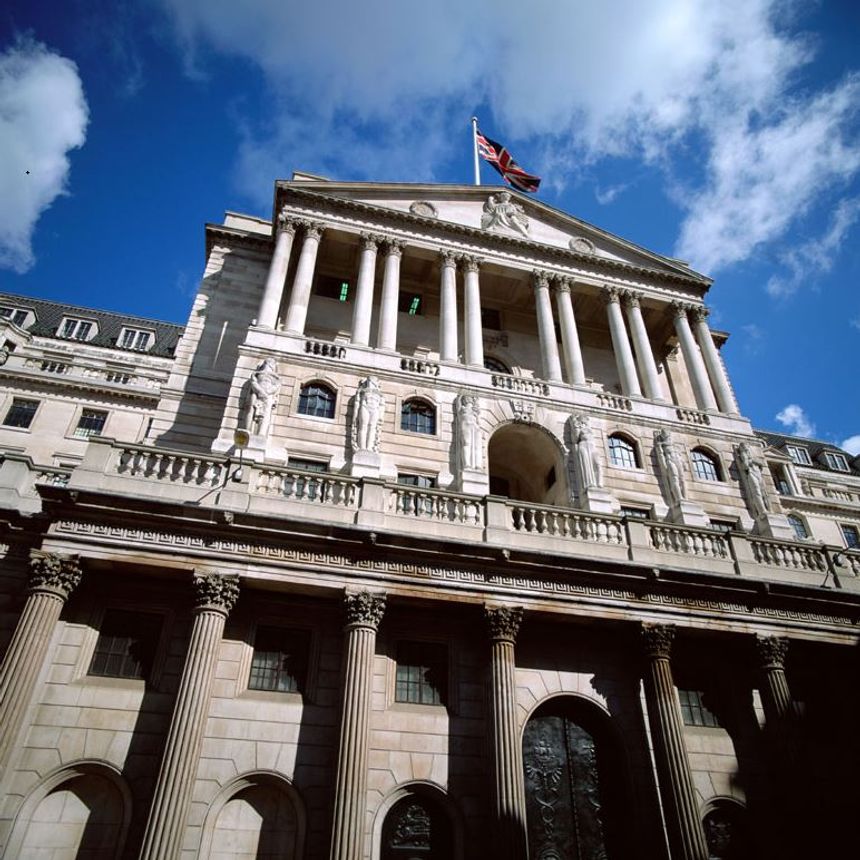