Building on previous recent announcements, in a strongly worded statement to parliament on 10 January 2022 the Secretary of State for Levelling Up, Housing and Communities, Michael Gove, confirmed the Government's intention to further protect leaseholders living in higher-risk buildings and to ensure that the construction industry contributed more towards the cost of remediating unsafe cladding in affected buildings.

Mr Gove's announcement represents a significant change in Government policy towards the cladding crisis and the policy changes are intended to shift the financial cost of ensuring fire safety in higher-risk residential buildings from leaseholders and the taxpayer, to companies in the construction industry who either caused or profited from the crisis.

The key aspects of Mr Gove's announcement include:

While Mr Gove's announcement will be welcomed by leaseholders many of whom are facing, due to no fault of their own, significant bills for repairing unsafe cladding to their properties, there are a number of potential difficulties with this change in policy:

The construction industry is also likely to be concerned by the prospect of the proposed extension of the limitation period for claims under the Defective Premises Act 1972 to 30 years from the date of completion. This represents a fundamental rewriting of limitation provisions in relation to construction claims and, given that the proposed extension will apply retrospectively, the construction industry could now find itself exposed to claims on projects which were completed in the early 1990s, greatly increasing the risk profiles of many in the industry and the potential financial liabilities that may arise as a result.

Our home should be a source of security and pride. For too many of the people living in properties your industry has built in recent years, their home has become a source of misery. This must change. 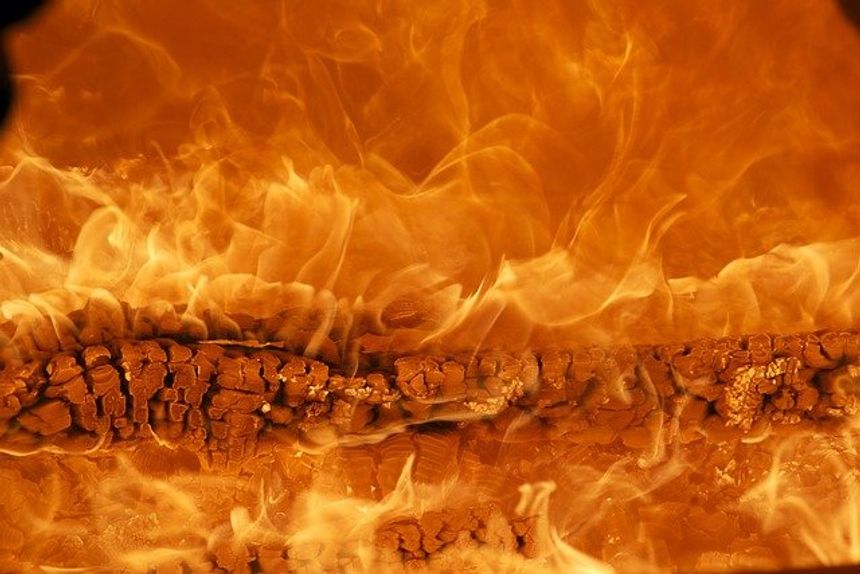 Are you ready for the expiry of your PFI contract and the associated transition process?
Tom Weld