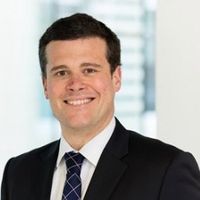 As the outcome of the December election became clear for Boris Johnson, events in Madrid pointed to another challenge for his new administration in 2020.  Alongside negotiation of the post-Brexit relationship with the EU and the revival of calls for a referendum on Scottish independence, the UK Government will need to deploy its diplomacy skills to ensure progress on international action on climate change at COP 26 in Glasgow.

COP 26 is the 26th Conference of the Parties to the United Nations Framework Convention on Climate Change.  COP is a regular meeting of nations intended to advance international action on climate change in accordance with the Paris Agreement.

The BBC have usefully highlighted five takeaways from COP 25 in Madrid, which closed last Friday, with the central message that the international community appears to have avoided meaningful progress, even when such progress is essential.

The domestic context of this is the Johnson campaign's embrace of Net Zero at a time when climate change issues are polling at record levels among the electorate: the general election may well have turned on questions of Brexit, but voters have expressed their climate change concerns, and the returning Prime Minister has publicly acknowledged these.  With a major climate change conference taking place on British soil, the pressure will be on for Britain to lead.

There is a note of irony to this: as the BBC notes, the success (or otherwise) of Glasgow is likely to be determined by the outcome of the EU / China summit in Leipzig earlier in the year.  Even as the UK looks set to confirm its exit from the EU, that body is still likely to have significant influence over the UK's international endeavours.

Because Madrid failed to clarify so many key issues the onus now falls on the UK to resolve many of the most challenging questions. In Glasgow, the question of loss and damage, of carbon markets, transparency and many other technical issues will need to solved. Most importantly the countries will have to agree a major boost in their carbon cutting if the world is to keep the rise in global temperatures under 1.5C this century. At a time when the UK will be negotiating trade deals with the EU and with the US, it is going to require enormous diplomatic clout to deal with the climate question as well. 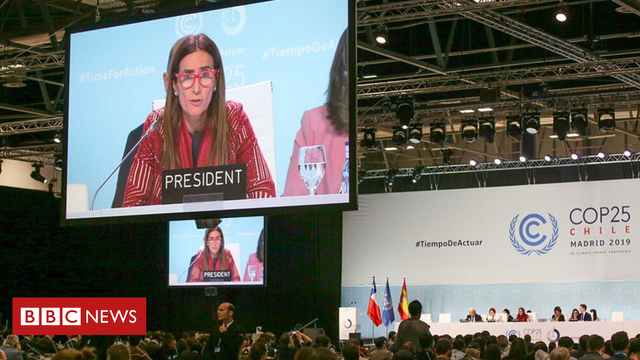