The Electric Vehicle Trading Scheme and Road Usage Duty (Consultation) Bill has passed its first reading in its journey through to Royal Assent. The Bill provides for two issues to be taken to public consultation: (a) the introduction of a trading obligation on vehicle manufacturers to increase the proportion of electrically propelled light passenger vehicles sold; and (b) on the introduction of a road usage duty to reduce transport carbon emissions; and to provide for graduated rates of duty to apply to modified vehicles.

In respect of road usage duty, the market and Government has been aware for many years of the impact on vehicle taxation following the mass adoption of electric vehicles. The increased speed (and continued expected acceleration) of EV uptake is now acting as a catalyst for policy development on future taxation of road vehicles and usage. This Bill appears to place “road pricing” as the frontrunner in relation to a reformed UK tax model under which charges would be levied for road users in relation distances travelled. There are a large number of issues to be considered here and hopefully the proposed consultation will engage a lively debate between the public, the EV market and Government seeking to find a balance between infrastructure capacity constraints, net-zero ambitions and funding requirements – these will be fleshed out through any proposed consultation but a few key issues likely to be on the agenda are:

Not hindering EV uptake – part of the increase in EV take up is the ability for consumers to benefit from limited (if any) Vehicle Exercise Duty and freedom from Fuel Duty. Any changes to this approach should not be made too early so as to stifle those consumers making the change needed.

Future-proofing - any future tax scheme should seek to leverage off accelerated technological advances both in terms of in-car telematics and a future 5G road network.

Public perception – previous attempts to persuade the public of the benefits of a road usage charges have been poorly received. However, the public support for net-zero agenda means the debate has now moved on dramatically and, if policy is driven by response to climate emergencies, public support may be easier to achieve.

Behavioural changes – it seems likely that future road charging schemes could be used to manage capacity issues e.g. increased charges during peak times. Although sound at a concept level fully understanding the impact of this on work patterns, traffic flow, modal shifts and commercial responses to such a policy will need to be carefully modelled (to the extent possible) and unintended consequences of such changes will need to be kept under constant review.

Devolution – who will set the charges for a road pricing scheme and how will funds be allocated? There is great opportunity for a revised scheme to be considered in the context of a wider discussion around devolution of transport funding/powers and the role of devolved authorities including SNTBs.

Non-ownership models of usage – consideration will need to be given to the application of a taxation scheme not just based on a tradition car ownership model but take into account car sharing schemes which are (and will continue to be) increasingly popular.

Standards – where users directly pay for road usage it is likely there will be a desire for payment to be made against a standard of service. National/local standards will likely be required and user compensation schemes (akin to delay/repay in rail) may be considered as a means of keeping users on board and maintaining standards by the relevant highways authorities. 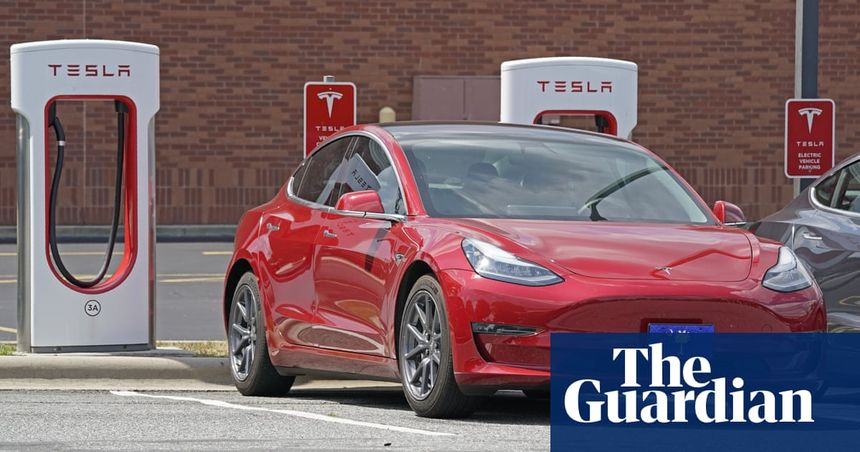