On 6 February 2020, the Scottish Government unveiled its 2020-21 Budget – and Scotland’s target of achieving net zero by 2045 featured prominently. The Scottish Government also announced a new £50 million ‘Heat Networks Early Adopters Challenge Fund’ to help local authorities bring forward heat networks in their area. We have discussed previously how the UK Government’s Department for Business, Energy and Industrial Strategy is investing in heat network projects in England and Wales.

Heat networks, which are also referred to as district heating, distribute heat from a central source through an insulated pipe system to supply a number of properties. Heat networks can vary in scope – from just a few buildings, to entire cities – almost all of Copenhagen is served by heat networks. The heat can be generated via a variety of different methods – for example combined heat and power plants (CHP), which generate electricity, with the waste heat then distributed via heat networks.

The announcement comes after Scottish Renewables published research in November 2019 suggesting that up to 460,000 homes could be heated by heat networks by 2030, cutting carbon emissions from residential heating by 10%. The Scottish Government’s latest Annual Compendium of Scottish Energy Statistics, published in May 2019, estimated that almost 30,000 homes were connected to heat networks, against a 2020 target of 40,000 homes, with an estimated 1.18TWh supplied via networks (with the 2020 target being 1.5TWh). Since the Statistics were published, more projects have opened – such as the Stirling District Heat Network which was officially opened in August 2019. The project harnesses heat generated by Scottish Water’s wastewater treatment works, and is projected to save 381 tonnes of carbon per year.

In addition to funding for local authorities, the Scottish Government are expected to bring forward a Heat Network Bill later this year, containing regulations to support development of heat networks in Scotland. The last Annual Energy Statement, published in May 2019, stated that the aim of the Regulations would be “… to transform the way that heat networks are developed in Scotland, taking a more strategic approach to identifying deployment opportunities and setting clear standards for all market participants.”

Towards the end of last year, Burges Salmon advised the financial sponsor of The Eden Project’s geothermal heat and power project, which will involve supply a district heating system for Eden’s biomes, offices and greenhouses. The second phase of the project is expected to extend to the local area. 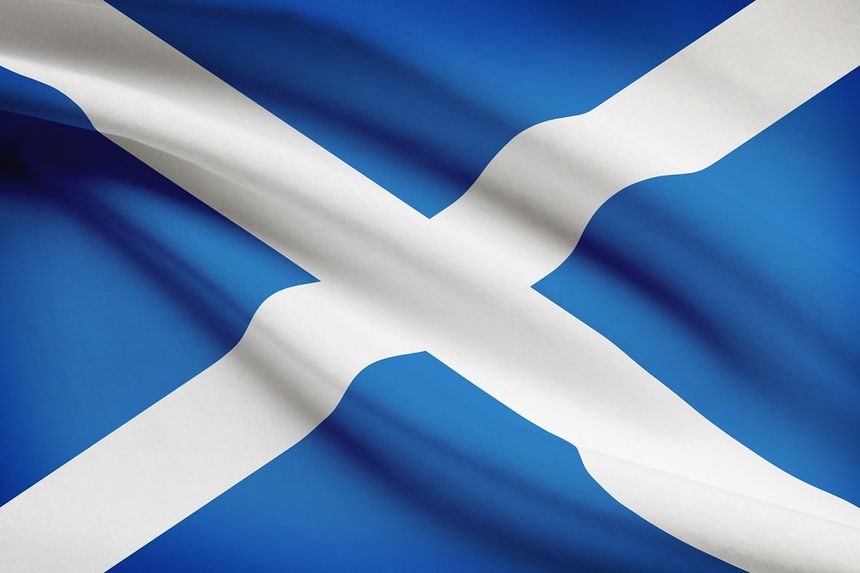