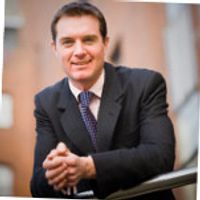 In Net Zero: Opportunities for the power sector (the "Report"), NIC predict material cost savings of up to 30 percent in a net zero economy where hydrogen comes into play to support electricity generation from renewables.

The key point from the 2018 Assessment is that it recommended 50 percent renewable generation by 2030 as the best way to achieve low cost decarbonised electricity for the grid. The new Report analyses how this is “more urgent than ever” in the context of net zero. On the presumption that decarbonising is the 'end goal' for the power sector given the current legislative commitments, the cost of a low carbon electricity system remains broadly the same whether renewables comprise anywhere between 60 and 90 percent of the energy mix.

Importantly, the Report notes how adding hydrogen to the grid can accelerate cost reductions which have largely been driven by the increased deployment of renewables throughout the past decade. Two scenarios for a low carbon heating system are modelled: the first from electrification largely through the use of heat pumps and the second from "greener gas" in the form of low carbon hydrogen produced by reforming gas and storing the carbon produced as a by-product through CCS technologies.

In the electrification scenario, large scale deployment of hydrogen turbines could further reduce the costs of a highly renewable electricity mix (which the Report says is cost effective in itself). Predicted cost reductions of between 10 and 30 percent could be achieved through the deployment of hydrogen gas turbines with a supply of low carbon hydrogen.

In the "greener gas" scenario, hydrogen deployment could reduce system costs by up to 28 percent. It is clear that continuing to roll out renewable technologies will be central to the decarbonisation agenda for heating: costs reduce with higher levels of renewables and predicted savings in this scenario are based upon the deployment of 57-124 GW of solar, 15-22 GW of onshore wind and 41-62 GW of offshore wind by 2050.

Hydrogen produced through electrolysis also has potential to reduce costs albeit to a lesser extent, by harnessing curtailed electricity generation to produce hydrogen which could be fed into the heating system or stored and used to produce electricity again when needed.

A key takeaway from the NIC Report is that the uncertainties surrounding developments in decarbonising heating, particularly over the transmission and storage of hydrogen gas, should not deter transformations in the power sector. The sooner action is taken to explore the feasibility of hydrogen, the sooner the potential to drive down costs further can be realised.

We await further detail as to how NIC plans to deliver the infrastructure to support these emerging and increasingly necessary transformations in the power sector. The publication of the National Infrastructure Strategy has been pushed back after it was expected alongside the most recent Budget and the Energy White Paper is expected in July this year. 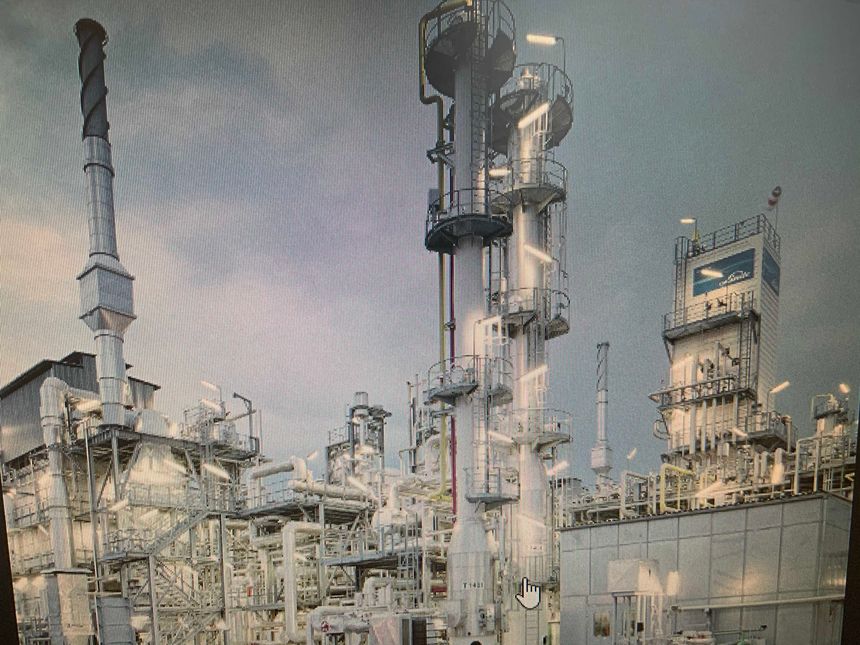 unknownx500
More posts by Will Woodall

82% fall in the cost of solar photovoltaics
Will Woodall

Building back better: Clean energy and economic recovery in the wake of COVID-19.
Will Woodall

Renewable energy projects are key to the economic recovery
Will Woodall