The National Planning Practice Framework ("NPPF") in England contains policy allowing Local Plans or Neighbourhood Plans to identify green areas within their boundary for special protection using the "Local Green Space" designation ("LGS"). National guidance on LGS is set out in paragraphs 99 - 101 of the NPPF. Such designations "should be consistent with the local planning of sustainable development and complement investment in sufficient homes, jobs and other essential services."

NPPF states that development plan policies for LGS should be consistent with those for green belts, and the designation should only be used where the green space is:

"a) in reasonably close proximity to the community it serves;

b) demonstrably special to a local community and holds a particular local significance, for example because of its beauty, historic significance, recreational value (including as a playing field), tranquillity or richness of its wildlife; and

c) local in character and is not an extensive tract of land."

LGS designation is therefore an important risk to bear in mind in relation to urban greenfield development sites. While LGS designation does not prevent development on a site in the way that designation as a Town and Village Green would - it does place proposals on a 'green belt' footing, meaning development is likely to be contrary to the development plan, and face significant hurdles in order to obtain planning permission.

Proposals for the designation of sites as LGS in a Neighbourhood Plan were recently considered in the case of R (on the application of Lochailort Investments Limited) v Mendip District Council [2020] EWHC 1146 (Admin). The case concerned the draft Norton St Phillip ("NSP") Neighbourhood Plan ("NP") which had been prepared by the NSP Parish Council. The draft NP proposed to designate ten sites as LGS. Following examination of the draft NP by an independent Examiner, Mendip District Council resolved in September 2019 to make the recommendations proposed by the Examiner, and to proceed to hold a local referendum on adoption of the draft NP.

The claimant, Lochailort, a property developer, raised a judicial review claim against the District Council's decision. Their challenge relates to two of the proposed LGS - Fortescue Fields South ("LGS7"), and Fortescue Fields West ("LGS8"). The claimant owns number of sites within NSP, and has been promoting the sites for allocation in the emerging Mendip District Council Local Plan 2006 - 2029 Part II ("LPP2"). The District Council have proposed the allocation of two of these parcels of land in LPP2 - Laverton Triangle and Fortescue Fields South East, which are together referred to as "NSP1". The claimant submitted a planning application in December 2019 for development of an area of land including NSP1 and part of LGS7 and LGS8.

In relation to the proposed designation of LGS7 and LGS8, the claimant argued that there had not been adequate regard to NPPF, and that the view that LGS7 and LGS8 are areas of "particular importance" and "demonstrably special" was irrational, inadequately reasoned and unsupported by the evidence base.

The Court held that the Examiner had directed herself fully on the relevant statutory and policy positions. Emphasis was placed on the Examiner's extensive experience, both as a chartered town planner and as an Examiner of Neighbourhood Plans. In response to criticism that the Examiner, and thereafter the District Council, had not considered the requirement in NPPF that LGS should be "capable of enduring beyond the end of the plan period" (NPPF para 99), the Court was satisfied that the Examiner had demonstrated she had considered paragraphs 99 - 101 of the NPPF. "It can be assumed that specialist planning inspectors and examiners are familiar with the relevant policies and failure to mention a specific policy is not, of itself, evidence that they have overlooked it. They are not writing an examination paper in which they must demonstrate their knowledge to the reader." The lack of specific reference to the requirement was not fatal. The Court considered it was likely that the reason it had not been considered was because it was clear that the requirement was met.

The submission that the Examiner's conclusions on LGS7 and LGS8 were irrational and unsupported by the evidence base was also unsuccessful - the Examiner had had proper regard to NPPF and PPG, and there was sufficiently robust evidence upon which she could legitimately exercise her judgement. "In my view, this aspect of the claimant's case was a thinly-disguised attack on the judgement of the Examiner, and in turn the Defendant, which is impermissible."

This case is a clear reminder that Courts cannot and will not intervene in the exercise of planning judgement. Examiners must have regard to all relevant statutory provisions and policy, but that does necessarily mean every provision/policy must be expressly referred to - an examination report is not an examination paper.

Designation of land as an LGS can create significant issues for a proposed development. if you are facing these issues, or have concerns about LGS proposals in a draft development plan affecting your site, please feel free to get in touch.

It is well-established that a decision letter must be read fairly and in good faith, and as a whole, and in a straightforward down-to-earth manner, without excessive legalism or criticism. An inspector is not writing an examination paper in which he must set out all the relevant policies 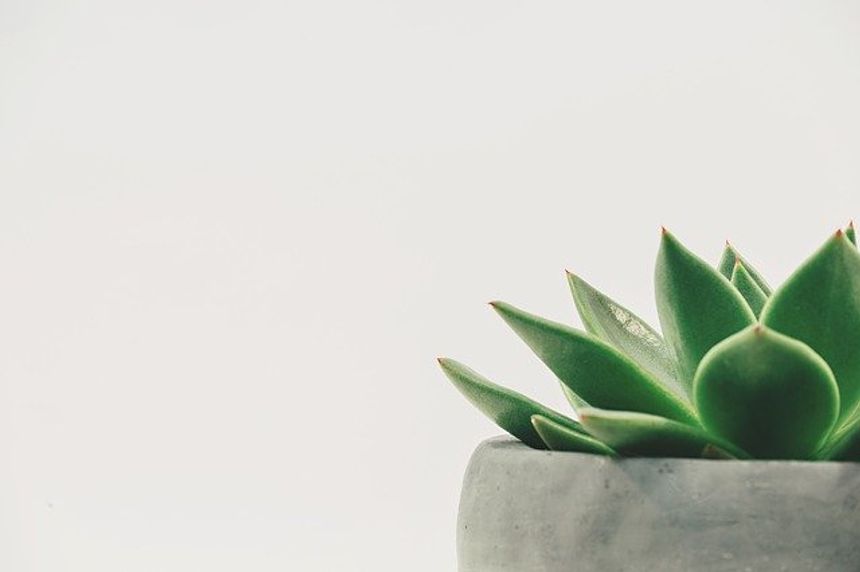 Strongly recommended reading for any parish council looking to designate Local Green Space in a local or neighbourhood plan. https://t.co/eaUIUKX3aK