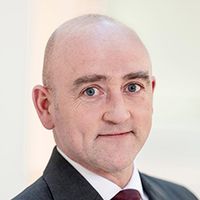 Maxwell Maltz is not a famous man. Yet the origins of the self-improvement industry, now worth an estimated $12billion, can be traced to this American cosmetic surgeon, born in 1899, who in 1960 published what would later become his defining work, “Psycho-Cybernetics: A New Way to Get More Living Out of Life”. A work which even today, some 60 years on, remains recognised as one of the top 50 classic self-help books.

Dr. Max explored the theory that individuals must have an accurate and positive view of themselves before setting goals, otherwise they will get stuck in a continuing pattern of limiting beliefs resulting in any effort failing. He also made the challengeable observation that since amputees took an average of only 21 days to adjust to the loss of a limb, it must follow that all major changes in life take on a similar pattern, giving rise to what has become known as the "21 90 rule". This attractively simple misinterpretation of Dr. Max’s work proposes that it takes 21 days to make or break a habit and 90 days to create a lifestyle.

A 2009 study (“How habits are formed: Modelling habit formation in the real world”) put all this to the test, adopting a more scientifically reasoned approach. It turns out that the 21 90 rule is all a bit of a nonsense. On average, it takes more than 2 months before a new behaviour becomes automatic — apparently 66 days to be exact. And how long it takes a new habit to form can vary widely depending on the behaviour, the person and the circumstances. In the study, it took anywhere from 18 days to a presumably very painful 254 days for a participant to form a new habit.

70 days have now passed since lockdown in the UK began on 23rd March, of which 47 days have been working days. So in our professional lives, we are either past the average period for forming new habits or fast approaching it. For the vast majority of white collar office workers, it is now 70 days since the last rush hour commute, since getting dressed up in acceptable office attire, since wasting all too valuable time travelling to far flung meetings, since the last Pret. For many, lifestyles have changed and for many it may already be unthinkable to reverse back into these habits of a bygone age. For others, normality may not be coming soon enough.

But consider too this: in the UK (up to 27 May) the Met Office has recorded over 573 hours of sunshine this Spring, the sunniest since records began in 1929, beating the previous sunniest of 555 hours in 1948. In May less than 10mm of rain has fallen across England on average. Only the poor Western Isles have missed out on the basking, with above average rainfall (117%) for the period dowsing its c28,000 people. Contrast these figures with stats for the winter of 2018/19 when mean temperature was 5.2c and sunshine hours reached c185.

So as we begin to debate what a return to office working might look like, when it might take place and, more fundamentally, whether an office remains a necessary (and very expensive) tool to perform, we should consider these very real challenges not against the backdrop of record-breaking Spring sunshine but perhaps a record-breaking cold and wet autumn and winter when working from home with only 8 daylight hours and the central heating permanently pumping away might not feel quite so attractive.

Perhaps the real challenge ahead will be imagining and delivering the seasonal office, an environment which can flex to meet sharply changing demand for its facilities with the changes of the season. And that in turn may force landlords and tenants to develop new codes of occupancy and innovative models for paying for the services consumed. Is it conceivable to develop a building which performs and is occupied as an office in the winter when demand is greatest but transforms, in part at least, into for example a hotel or student accommodation during the summer months? And is it conceivable that rent is no longer assessed by reference to floor areas but by reference to a variety of factors which could include any variable, measurable data point such as an individual worker’s occupancy rate or date?

Some are declaring the days of the office are numbered. The truth is that it is not the office concept that is endangered but rather the conventional, highly inflexible, single use buildings and the contracts and mechanics that govern their use that may well be.

The UK has experienced its sunniest spring since records began in 1929, the Met Office has said. It is also set to be the driest May on record for some parts of UK, including the driest in England for 124 years. 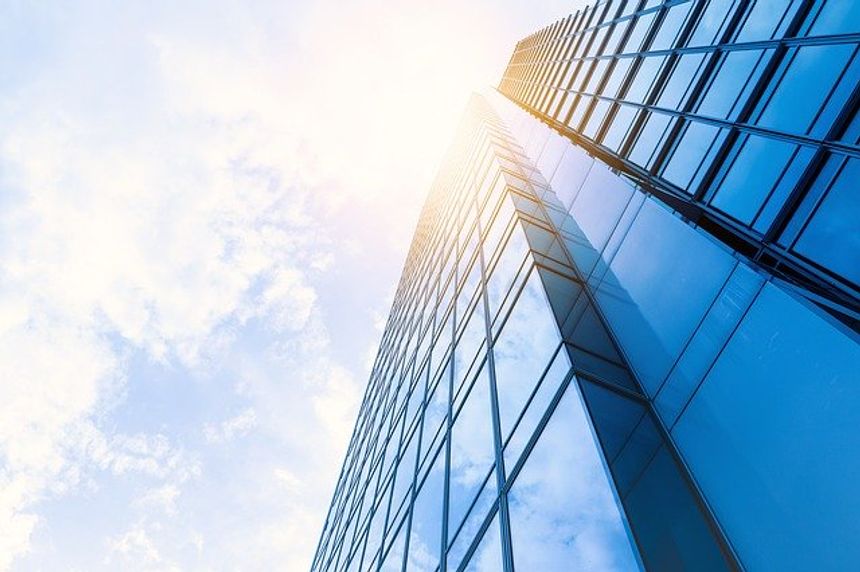