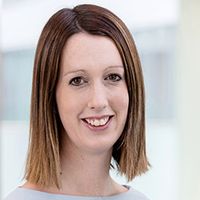 Following publication of the Corporate Insolvency and Governance Bill (CIGB), the new temporary regime for changes to Annual General Meetings (which is discussed in detail here) now looks set to become law, having cleared its passage through the House of Commons to be scrutinised further by the House of Lords, with Royal Assent now likely to be later in June.

The Financial Reporting Council (FRC) in conjunction with the Department for Business, Energy and Industrial Strategy (BEIS) has published additional guidance in a Q&A format to deal with some key issues affecting companies (and other entities within the scope of the CIGB changes).

Some key issues discussed are as follows:

The Q&A contains an Annex setting out Guidance on Best Practice which sets out a high level overview of the changes to AGMs. This discusses some practical issues, such as how to hold an AGM where a physical meeting is not possible. There is also commentary on what exemplary member communications would look like.

The Q&A update those published on 17 April 2020 and should help companies to plan ahead for any forthcoming AGMs scheduled to take place over the coming months. The FRC has said that it proposes to publish a fully considered assessment of best practice around holding AGMs under the new regime, and that it will be working with company and shareholder representatives in doing so. We will provide a further update as and when any further guidance is published.

For further insight into the changes to the UK’s insolvency regime being brought in by the CIGB, please see here. 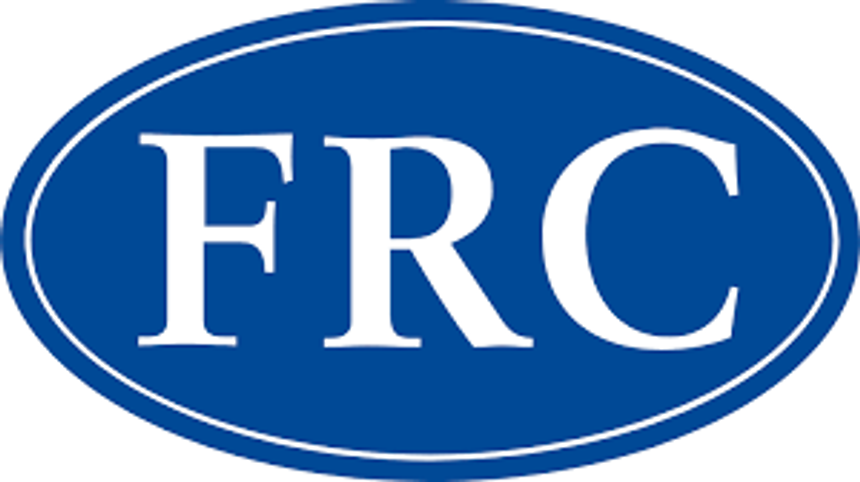