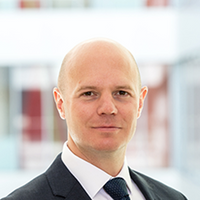 Contact tracing apps are designed to help prevent a second wave of Covid-19. They work by recognising when a user has been in close proximity with another for a defined period of time. When one of individuals a user has been exposed to is later diagnosed with Covid-19, the app is designed to send an alert to those who have been exposed to him/her, advising them to get tested and/or self-isolate.

We previously discussed the differences between “centralised” and “de-centralised” models of contact tracing apps, highlighting that the UK is one of the few European countries who opted for a centralised approach.

The UK government announced last week that it will abandon its “centralised” contact-tracing app for an alternative “decentralised” model based on technology provided by Apple and Google, which has been promoted as being more privacy-focused.

Due to the major U-turn, the decentralised version of the app is still months away from being ready. The government expects that the app will be first launched in the autumn, but potentially it will only have the basic functions of symptoms reporting rather than contact tracing.

It was revealed that the NHS has been testing and comparing both models over the past month, including the testing of the centralised version of the app on Isle of Wight. The centralised version of the app was able to assess the distance between two users, but struggled at recognising Apple’s iPhones, registering only 4% of iPhones, compared to 75% of nearby Android handsets. By contrast, the Apple-Google version of the app recognised 99% of both phones. However the Apple-Google app did performed weaker at calculating distance in some instances, which could mean that it fails to send out alerts when necessary.

Baroness Dido Harding, who is in charge of the wider Test and Trace programme, noted that the rigorous testing of both models of the contract tracing app ‘demonstrate that none of them are working sufficiently well enough to be actually reliable to determine whether any of us should self-isolate for two weeks’, adding she will only give the green light to deploying the Apple-Google model if she judges it to be fit for purpose, which at present it is not. Even if Baroness Harding gives the Apple-Google app the final green light, the devolved administrations in Scotland, Wales and Northern Ireland will need to decide whether to commit to the new model independently.

What are the advantages of the switch?

As we previously discussed here, the previous ‘centralised’ model was designed to carry the contact-matches on a remote server, any vulnerability of which would allow access to significant amount of sensitive personal data. In contrast, the Apple-Google model takes the ‘de-centralised’ approach, carrying out this process on the individual’s handsets instead. The Apple-Google model also makes it more difficult for authorities or potential hackers to de-anonymise the records, a major concern amongst experts.

In addition, adopting the Apple-Google model will bring the UK in line with the majority of other European countries, meaning that the app will be more compatible with those of other countries’ should any collaboration be necessary. It is expected that the few countries such as France that have chosen to adopt the centralised model may face challenges in this regard. 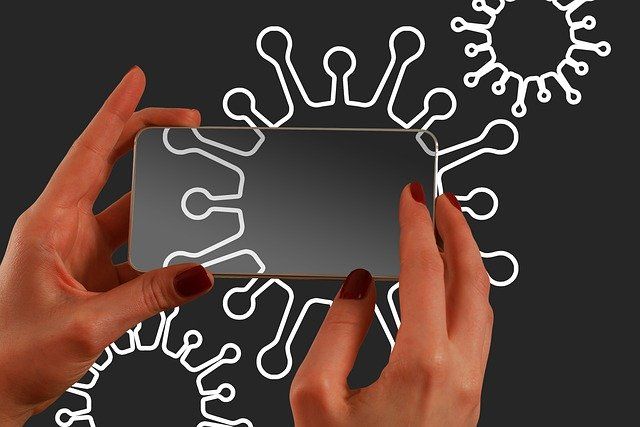 What does the Brexit deal mean for your data?
David Varney