Transport Scotland has released its Rail Services Decarbonisation Action Plan setting out its future rail service solution for a decarbonised railway and its contribution to tackling climate change in Scotland. The plan builds on the work of the GB-wide rail industry decarbonisation taskforce and Network Rail’ review of the network, including its internal report on “enabling electrification in Scotland”.

Although an indicative plan it demonstrates Transport Scotland’s ambition to accelerate towards a decarbonised railway, most notably by committing to the removal of diesel trains on the network by 2035 – five years in advance of the 2040 timeframe proposed by the UK Government.

As you would expect the plan has a heavy focus on continued electrification of the network. This tried and tested technology will perform a significant amount of the heavy lifting in the effort to remove diesel trains from the network. However, the plan also notes the considerable cost of electrification projects and sets out key areas of innovation (for example span lengths and parapet heights) to deliver electrification quicker and cheaper. To achieve this the Plan sets out the need for Network Rail Scotland to have more flexibility and freedom to increase efficiency and price in infrastructure delivery.

The other interesting aspect of the plan is to see Transport Scotland’s commitment to developing and working with the market to bring into service alternative traction fleets. This includes a mix of EMU / battery hybrid trains and hydrogen solutions. Although Transport Scotland acknowledges some of the existing limitations of hydrogen trains, the Plan demonstrates not only a clear commitment to working with rolling stock operators and manufacturers to allow for hydrogen fleet introductions but also shows indicative thinking on the mix between electrification and alternative traction on the network.

This is exactly the type of long-term strategic planning that the hydrogen sector more widely will be pleased to see. Hydrogen infrastructure will require certainty of supply in order to attract investment. By stepping forward with confident and clear plans like this Transport Scotland is able to provide direction to the market not just on its ambitious objectives to tackle climate change but also to provide considered pathways and plans as to how those objectives are to be met.

As an indicative plan there is clearly work to continue to be done to develop programming, technical solutions and costing. However this is an exciting prospect and should be seen as a real call to action for all stakeholders to work together to fulfil the vision of a diesel free network by 2035. 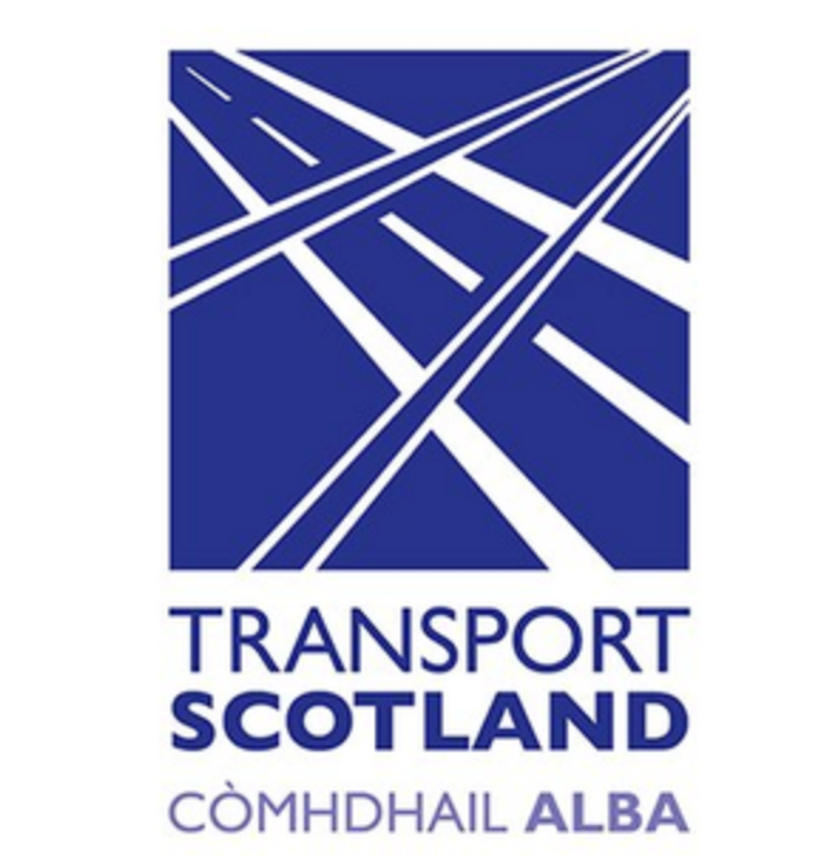