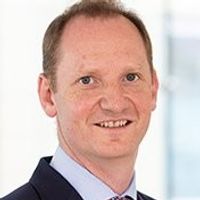 In the second interview of our Perspectives on Infrastructure series, Daniel Woolf of the Confederation of British Industry gives his thoughts on the current state of the UK infrastructure market and the ways in which the private sector can assist in building an infrastructure environment that is fit for the 21st century.

Daniel argues that the regulatory regime is key to encouraging private sector investment into UK infrastructure.

The last 30 years has seen significant investment into our regulated utilities.  That is particularly true in the water sector where Water UK estimates that over £160 billion has been invested into the sector.

The water sector has historically been seen as having a stable regulatory structure based on the Regulated Asset Base model (known as Regulated Capital Value in the water sector) which has Ofwat, as the independent economic regulator, assessing water company business plans every 5 years.  The fact that, in recent times only one water company has appealed that determination, shows that the investment community was broadly happy with the outcomes.  This year 4 water companies have appealed as Ofwat has responded to consumer and political pressure to curb price rises and sought to tie investment returns to actual company performance against what customers want.  This is likely to lead to reduced return on investments.  We await the outcome of those appeals to see the impact on investment in the sector.

That means retaining the key regulatory principles that have facilitated the swathes of investment into the regulated utilities over the past 30 years, including evidence-based decision-making and keeping at arms’ length from short-term political considerations. It also means making decisions subject to a proportionate but robust appeals regime. 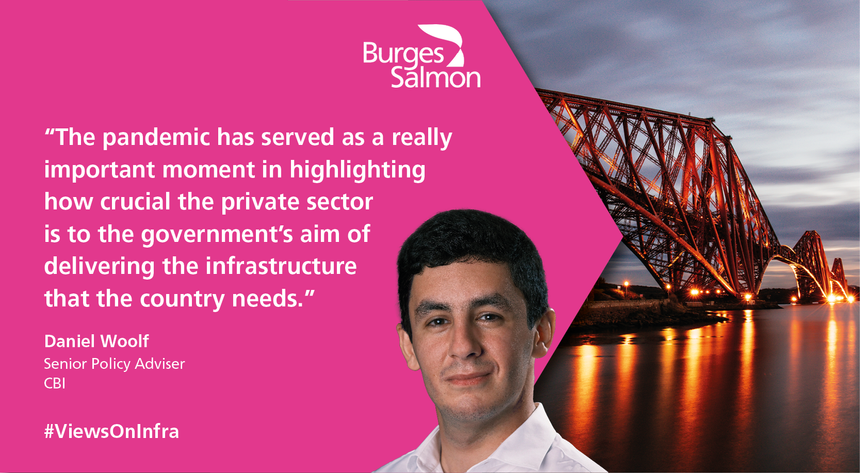