The importance of engagement with the climate crisis is one of the few issues where the two leading UK political parties are in broad agreement.  However, it is interesting to note pressure by the opposition Labour party to expedite mandatory reporting on exposure to climate risks, requiring all listed companies to comply by this time in 2021.

Effectively this would represent both acceleration of the implementation of TCFD recommendations and setting a harder line in respect of obligations on companies. The Government's own Green Finance Strategy calls for voluntary compliance with TCFD recommendations by listed companies and large asset owners by 2022.

It is, of course, the opposition's role to challenge the Government, and it is often easy to set out bold positions when you are unlikely to be required to make good on them.  Nevertheless, when taken in line with the tone of Prime Minister Boris Johnson's speech at the UN Climate Action Roundtable last week, stated commitment to climate action is growing in strength on both sides of the House of Commons.

TCFD has been broadly embraced across the political spectrum and there is growing pressure, not just from the opposition, for this to be placed on a mandatory footing in the immediate future.

In a speech this month to the UK Green Building Council, Kwasi Kwarteng, Minister for Business, Energy & Clean Growth, said mandatory climate change risk reporting and disclosure was "coming down the track" and although he would not commit to timeframes, he said that it was the "direction of travel" and that we may well be in a world of mandatory disclosure soon.

Tough talk.  However, as with many other aspects of the country's environmental programme, we still await the point where talk becomes clear action.

The U.K.’s main opposition political party wants all listed companies to be forced to report on their exposure to climate-change risks by this time next year 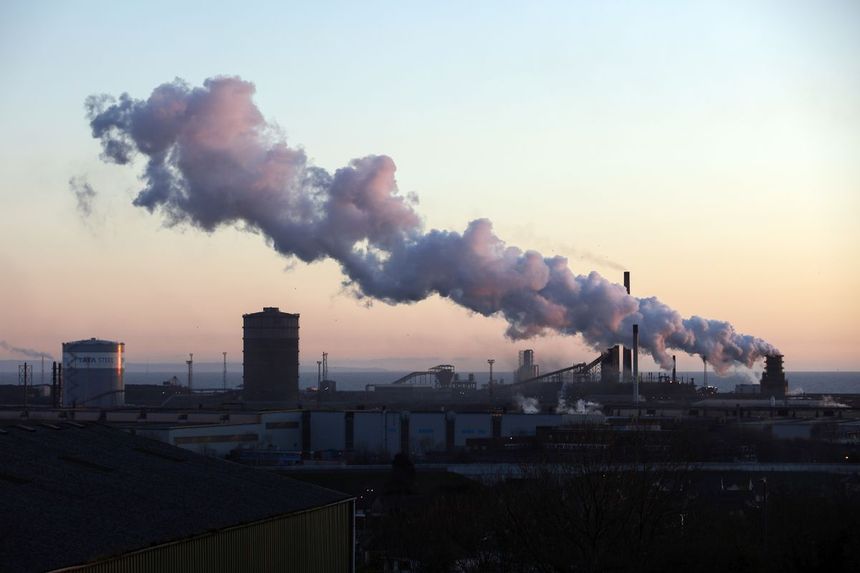