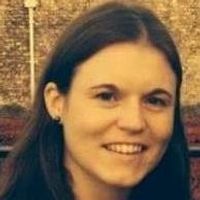 In the recent Court of Appeal judgment in Primus International Holding Company v Triumph Controls UK Ltd [2020] EWCA Civ 1228 the Court considered whether claims brought by Triumph under the sale and purchase agreement (“SPA”) were claims “in respect of lost goodwill”.

Under the SPA Primus had given a warranty that the financial forecasts for the target group had been “honestly and carefully prepared”. Following completion of the sale, Triumph discovered a number of material operational and business problems within the target group. At the original trial, the judge held that Primus had breached the warranty as the forecasts failed to take into account, properly or accurately, key operational and financial assumptions relating to the planned transfers of production lines between the various target companies. The judge found that Triumph would have paid a reduced price had the forecasts been properly prepared. Primus argued that an exclusion clause within the SPA excluded liability “to the extent that…the matter to which the claim relates…is in respect of lost goodwill”. The trial judge disagreed and held that the exclusion clause did not apply to the claim.

The appeal focussed on the correct meaning of “goodwill” and therefore the effect of the exclusion clause. At the appeal hearing, Primus suggested that “goodwill” meant "a loss of share value, where that value represents the difference between the cost of acquisition and the fair value of its identifiable net assets and/or where that loss of share value is caused by the impairment of the value of non-identifiable assets." Triumph suggested “goodwill” had a more traditional meaning being the good name and reputation of the business. Colson LJ agreed with Triumph and held that the term should carry its ordinary legal meaning in the context of this dispute being a business’s good name, reputation, and connections. In reaching his decision, Coulson LJ reviewed a number of relevant authorities and took into account how the term “goodwill” was used throughout the SPA to ensure that the term was used consistently within the agreement.

Finally, the Court looked at the type of claim Triumph was bringing, namely a breach of warranty claim for damages which was to be measured by reference to what Triumph would have paid for the target companies had the forecasts contained the correct information. Importantly, the Court held that it was not a claim for damage caused to Triumph’s own business reputation – this being the type of claim, in Coulson LJ’s view that the exclusion clause was designed to capture.

What can we take away from this case?

1. When drafting exclusion clauses be precise and clear;

2. Consider if there could be a difference between the ordinary legal meaning of the terms used and, for example, the technical or accounting definition - be sure that the drafting matches the scope it is intended to;

3. Consider if the exclusion clause clearly captures the types of claim you intend them to; and

4. Be wary of giving warranties about forward-looking statements.

'Goodwill' in a contract for the sale of a business refers to a type of proprietary right representing the reputation, good name and connections of a business 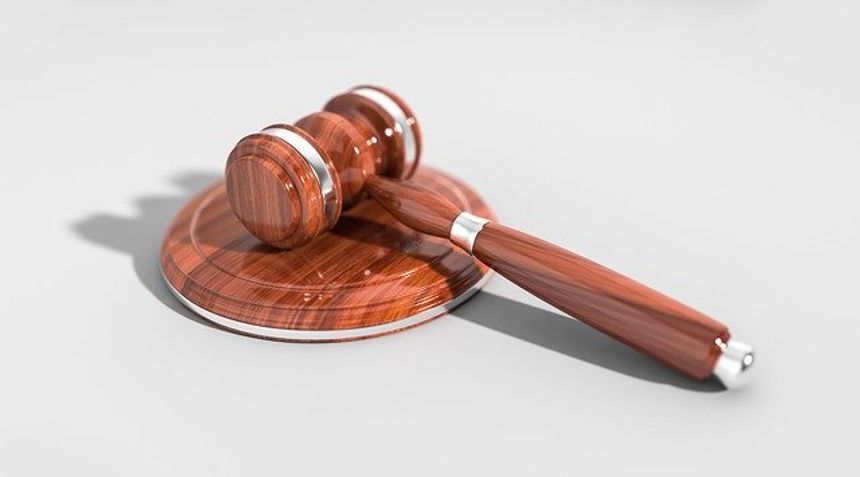