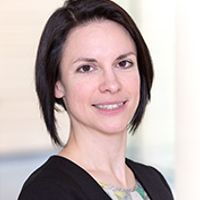 The Regulations, made on 29 September 2020, relate to the UK future regime for equivalence and add to measures made in the draft Financial Services (Miscellaneous Amendments) (EU Exit) Regulations 2020, published in May 2020. The Regulations were published on legislation.gov.uk, together with an explanatory memorandum.

The Regulations came into force on 30 September 2020.

The FCA has published an updated webpage on the temporary permissions regime (TPR). EEA firms and fund managers will have a new window in which they can notify the FCA if they plan to use the TPR.

Published alongside the updated webpage are the relevant revised FCA directions:

A revised direction for EEA or Treaty firms.

The FCA has updated its webpage on Brexit considerations, which sets out the issues for UK firms to consider as they prepare for the end of the transition period on 31 December 2020.

The FCA has included sections relating to serving your EEA customers, outsourcing, engaging with non-UK regulators and client money and custody assets.

FCA updates Brexit transitional directions and explains use of TTP

The FCA has published updated versions of the draft directions that it intends to make using its no-deal Brexit temporary transitional power (TTP). For more information please click here.

On 1 October 2020, the FCA announced that it has updated its Handbook to reflect the amendments relating to Brexit that will come into effect at the end of the transitional period on 31 December 2020.

The amendments will give a view of how the FCA Handbook rules and guidance will look at the end of the transitional period.

The FCA has also published final versions of certain instruments amending its Handbook and BTS that will come into effect at the end of the transition period.

ESMA updates statements on impact of Brexit on BMR, MiFID II and MiFIR

ESMA published updated statements setting out its approach, in light of Brexit, to applying key provisions in the MiFID II Directive, MiFIR Directive and the Benchmarks Regulation (BMR).

ESMA has published the following statements: 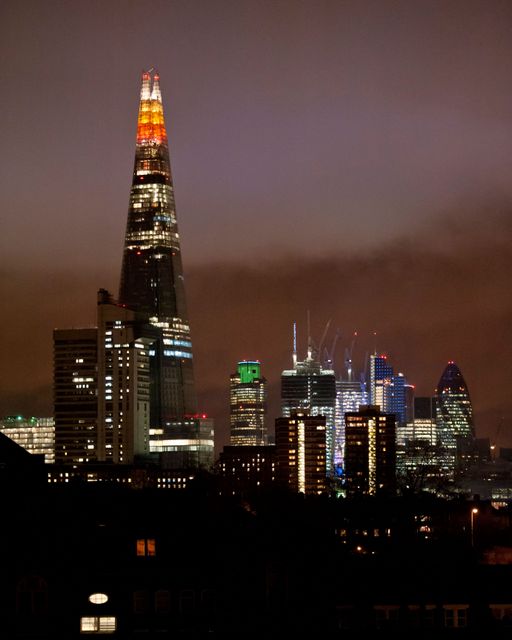