In 2014, Scottish Planning Policy (SPP) introduced a presumption in favour of development which contributes towards sustainable development (the "Presumption"). That Presumption becomes a significant material consideration when a local authority has a shortfall in its five-year effective housing land supply and/or a development plan does not contain up-to-date or relevant policies.

In June 2020, the Court of Session handed down a landmark judgment in the case of Gladman Developments Limited v Scottish Ministers in which it provided clear guidance on the use of the Presumption in cases where there is a shortfall in the housing land supply. Burges Salmon acted for Gladman on the appeal.

Shortly after the Court's decision, Scottish Government published a "technical" consultation paper, which proposed (among other changes to SPP) to delete the Presumption (see our blog on the proposals). Part of the reasoning given for the proposed changes were concerns that the Court's interpretation of SPP would undermine the primacy of the development plan, and that the Presumption had "generated issues" for decision-makers.

In the four months since, the Court of Session's decision would, in fact, appear to have been of clear assistance to decision-makers in the determination of planning decisions.

On 17 September 2020, in allowing Barratt Homes' appeal for planning permission in principle for a residential development in West Dunbartonshire (PPA-160-2030), the Reporter noted that the Court of Session had confirmed: "The correct approach, where there is a housing shortage (as in this case), is to regard that shortage as a “significant material consideration”; against which must be set any adverse impacts which would significantly and demonstrably outweigh the benefits of the development when assessed against the wider policies in SPP."

There has been some commentary suggesting that the Gladman decision would open the door to unsustainable development, or development at any cost. Three appeal decisions (issued on the same day), provide a useful illustration that the application of the Presumption does not mean planning permission will simply be granted.

In the first case, the Reporter upheld an appeal against West Lothian Council's refusal of an application for planning permission in principle for residential development (PPA-400-2109). This was in the context of a development proposal on a brownfield site, which had the support of the local community council. The Reporter concluded that the presumption was a significant material consideration, and found: "In these circumstances, and taking into account the opinion of the Inner House in the case of Gladman Developments Ltd v Scottish Ministers, I consider that the development is very likely to contribute to sustainable development, and that any counterbalancing factors must significantly and demonstrably outweigh that consideration."

By contrast, in two appeals in Edinburgh (PPA-230-2294 and PPA-230-2295), the Reporter refused planning permission. In those cases, he concluded the impacts on the greenbelt and green network would "significantly and demonstrably" outweigh the benefits the developments would bring (which included helping address a shortfall in housing, and economic benefits).

These cases are an illustration of the Presumption, and the 'tilted balance' referred to by the Court, in action. They demonstrate that where there is a shortfall in housing or a development plan is out of date, then the Presumption can be applied so that acceptable development is not prevented from coming forward. Equally, and as the Court highlighted in its judgement, this is a rebuttable presumption. It is also clear that Reporters have had little difficulty in understanding and applying the Presumption in appeal cases since the Gladman decision.

The Scottish Government consultation which would remove the Presumption closed on Friday 9 October 2020. It is to be hoped that the Scottish Government will review the recent appeal decisions of their Reporters when considering whether to progress with the suggested reforms to Scottish Planning Policy.

According to a statement from Burges Salmon, the decision is "set to have significant ramifications for planning in Scotland"... "The court’s judgment, and quashing of the appeal, should put planning decision-makers on notice as to the weight to be attached to SPP, and the proper application of the presumption and the tilted balance.” 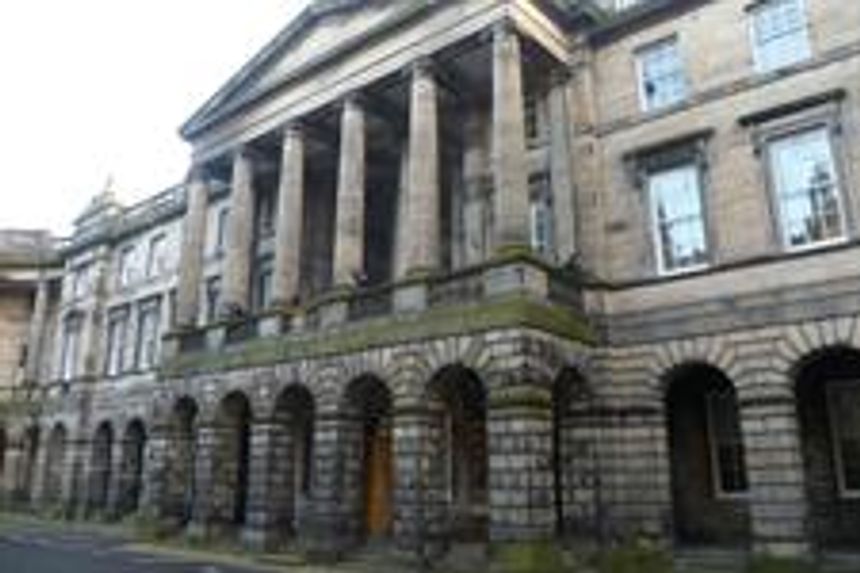