Recent reports have highlighted the apparently parlous state of UK environmental regulation: at the same time as serious breaches are rising, prosecutions appear to be falling.

Failure to prosecute does not mean inaction.  In our own experience the Environment Agency (EA) (as well as its devolved counterparts the Scottish Environment Protection Agency and Natural Resources Wales) has remained active in taking initial enforcement steps (and we note that this same article reports on site inspections and audits, which have fallen but not to the same precipitous degree as prosecutions).  This can mean that operators are left in limbo, with prosecution threatened but never taking place, or only after long delay.

However, decline in the number of prosecutions is only part of the story.  It is also important to consider the rise in other methods of enforcement, particularly "enforcement undertakings".

These are voluntary agreements by which operators in breach of environmental permits offer to admit culpability, commit to remediation of environmental harm  (and often direct contributions to local communities and charities), set out steps to avoid recurrence, and pay the EA's costs.  In return, the EA agrees not to prosecute for that breach.  The result can be seen as a "win-win": both parties avoid the costs and uncertainty of a court hearing, and (crucially) the consequences and causes of the breach are addressed.

The increase in the number of offences does suggest a reduction in EA enforcement, and this could be attributable to budgetary and resource cuts.  There is certainly evidence that the general environmental state of the nation is under pressure, with recent reports in particular identifying rising levels of inland water pollution.  It remains to be seen whether a previously stated commitment to a green Brexit will galvanise UK Government action following the end of the transition period.

Ultimately, however, the message for business is not to allow this to encourage complacency towards environmental compliance.  The EA remains active as a regulator, and continues to take enforcement action.  When this occurs it can interrupt and even suspend commercial operations and can involve significant costs in preparing for and defending any prosecution.

Indeed, the option of seeking an enforcement undertaking recommends a proactive approach.  Where there is little doubt that a regulatory breach has occurred, early engagement with the regulator can help manage costs and reduce disruption to the business.

The number of serious breaches of environmental permits in England rose by nearly 50 per cent to 988 in 2018, the latest year for which figures are available. It was the highest level since 2014. However, in 2018 only 38 prosecutions were brought by the Environment Agency for breaches, down from 322 in 2007. 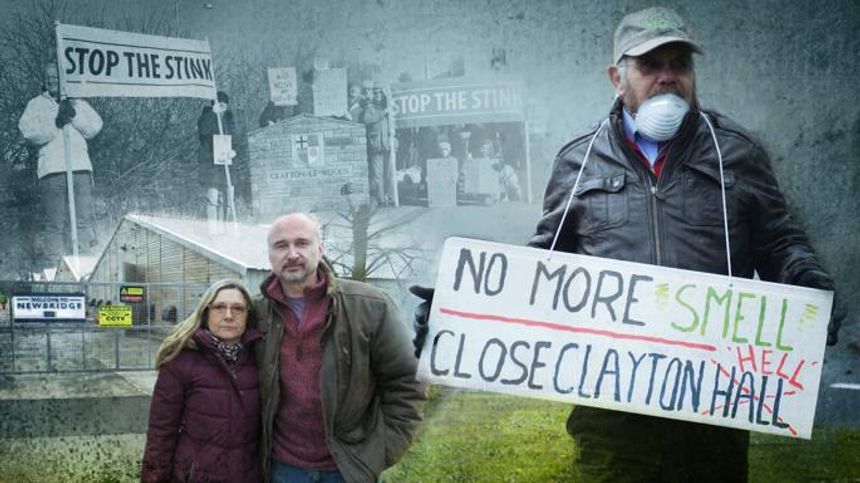