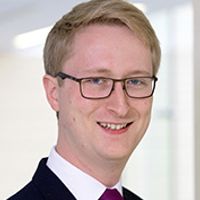 Yesterday's news on the BBC carried a story of another farmer intending to 'rewild' their land.

Ben Goldsmith plans to leave his 300 acre farm in Somerset to nature and, in the same vein as Knepp in West Sussex, proceed with a series of reintroductions of carefully selected species to recreate natural habitats and boost bio-diversity. Along with the usual sturdy cattle, future introductions may also include wildcats, storks, and glow-worms.

Rewilding is not without controversy and as Mr Goldsmith has found out, if animals escape from their new habitat this can cause consternation, upset, and damage for neighbouring landowners. In Mr Goldsmith's case, earlier escapes of red deer have caused such issues.

"Any species introduction, particularly if it has not been in this country for hundreds of years, can have a massive impact on the many benefits that the countryside and farming delivers. This potential impact needs to be fully understood before any reintroduction can be considered."

Nevertheless, supporters of rewilding point to the encouraging effects that can be seen even in a limited period with native fauna and flora rapidly establishing themselves with many forgotten species making their home on rewilding sites

With a backdrop of lockdowns highlighting the importance of green space and as the UK continues to debate the future of subsidies, it will be interesting to see how rewilding sites play their part in shaping the countryside over coming years.

Mr Goldsmith said he had been inspired by work done at Knepp Castle in Sussex and wanted to recreate it in Somerset by re-introducing longhorn cattle, sheep, pigs and ponies. Storks and wildcats brought in from Scotland may also feature in the landscape... 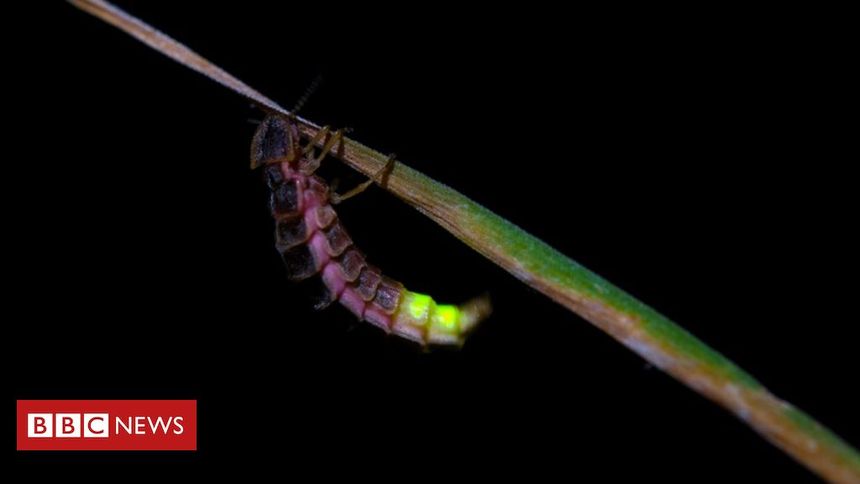 A farmer wants to bring beavers, wildcats and a colony of glow-worms to his farm near Bruton.https://t.co/gXt9n4Rv4g

Where is your cryptocurrency?
Andrew Kerr