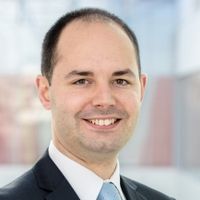 The DWP recently published a statement of policy intent setting out plans to encourage more people to take guidance when accessing their pensions through the "pensions freedoms" (i.e. the flexible access to DC benefits introduced in 2015).  Occupational pension scheme trustees will be required to “nudge” members to appropriate guidance from Pension Wise.

Section 19 of the Financial Guidance and Claims Act 2018 and subsequent regulations will eventually require trustees, when dealing with requests from members (or other beneficiaries) to access their pensions flexibly (or requests to transfer out in order to do so), to point them to appropriate pensions guidance and explain the nature and purpose of it.  Trustees will not be permitted to proceed with applications until they have checked that the member has received the guidance or opted out of receiving it.

The DWP will work with the Pensions Regulator and the Money and Pensions Service, will engage with the industry on any operational issues and will consult on draft regulations.

There will be a separate legislative process for contract-based schemes involving the Financial Conduct Authority under section 18 of the Financial Guidance and Claims Act 2018.

Initial reaction to the statement of policy intent has been mixed, including some criticism from MPs during a recent Committee debate on the Pension Schemes Bill. There is concern that take up of guidance from Pension Wise is very low and that a “nudge” will not be enough to ensure members take guidance. One suggestion, for example, has been that trustees should be obliged to arrange an annual appointment for members in the relevant age group to obtain the guidance.

The DWP has stated that it wants to allow trustees “flexibility to choose a process that works best for them and their members” and that trustees will be “required to take proactive steps to facilitate appointments for their members and to present taking guidance as a natural part of the process of accessing pension savings”.

We recommend trustees take legal advice in connection with communications and record keeping once the regulations are in force and guidance is available from the Pensions Regulator. 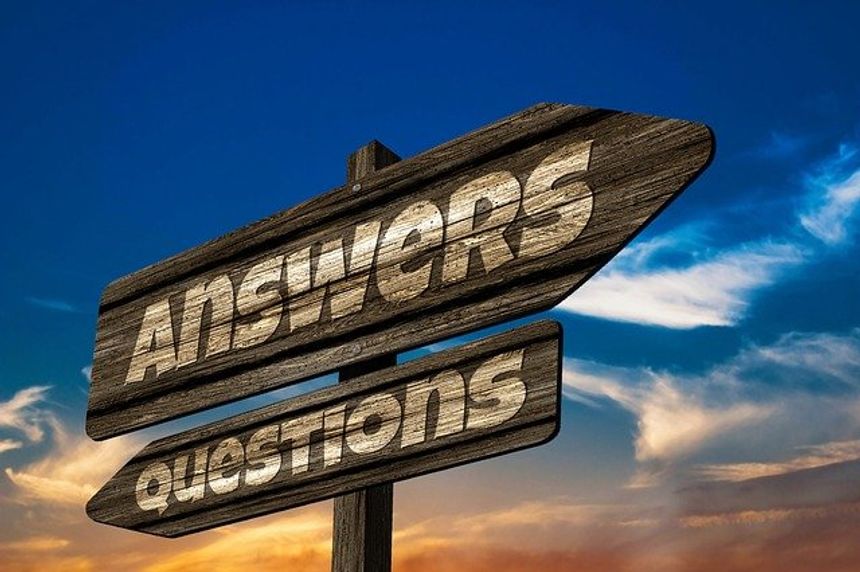 Pensions Update: New requirements for the governance and reporting of climate-related risks and opportunities
Andy Prater