As of 12 November the UK Emissions Trading System (UK ETS) has its legislative foundation with the coming into force of significant parts of the Greenhouse Gas Emissions Trading Scheme Order 2020.  This might appear to plot out the post-Brexit future of carbon pricing in the UK, however the Government has yet to unequivocally confirm that this is the chosen way forward.

To date, the cornerstone of UK carbon pricing has been EU ETS, the Europe-wide market-based mechanism taking a cap-and-trade approach to greenhouse gases generated by big industrial emitters.  However, in the absence of any agreement to the contrary, the UK will leave EU ETS upon the end of the transition period on 1 January 2021.  Under the 2020 Order, UK ETS will apply from that date.

UK ETS generally represents continuity of the EU ETS approach, retaining much of the regulatory and administrative structure (including the same statutory mechanisms for monitoring, reporting and verification).  There are some tweaks (for example in the approach that the Government intends to take to managing the trajectory of the "cap" on emissions, which will reduce over time), however even the differences from the previous regime are broadly aligned with changes to EU ETS which will take place with the transition to Phase IV (also in January 2021).  This is intentional, as the preferred end goal of UK ETS is linkage with its European counterpart.

Even with legislation on the statute books however, there is uncertainty over how far carbon pricing will be implemented by UK ETS, and the extent to which the long-running alternative - a carbon tax -  might play a part.

The idea of a flat rate tax on carbon emissions (initially set at £16 per tonne equivalent of CO2) was seen as the contingency in the event of a no deal Brexit (and corresponding abrupt exit from EU ETS) if that had come to pass in 2019.   However, the Carbon Emissions Tax has remained in contention as a viable option to take the place of EU ETS.

Some commentators have suggested that the Government is waiting on the outcome of the current EU/UK negotiations: if a deal can be made, this is likely to facilitate linkage between EU and UK ETS, which makes establishment of a UK ETS more likely.

Alternatively we may see both approaches being taken: the appeal of a Carbon Tax, as the same commentators have noted, is that it can reach lower-emission sectors that are not covered by EU (or UK) ETS.

Even at this late stage the way ahead remains unclear.  However, with the UK hosting COP 26 in December 2021, and world leaders gathering for critical talks on the future of emissions controls, it will be politically unsustainable for the country to be left without some form of carbon price strategy.

One last point: as made clear in recently updated Government guidance, even after the end of the transition period UK emitters will remain liable to meet their 2020 compliance obligations, including submission of emissions reports by the end of March 2021 and surrender of allowances by the end of April 2021. 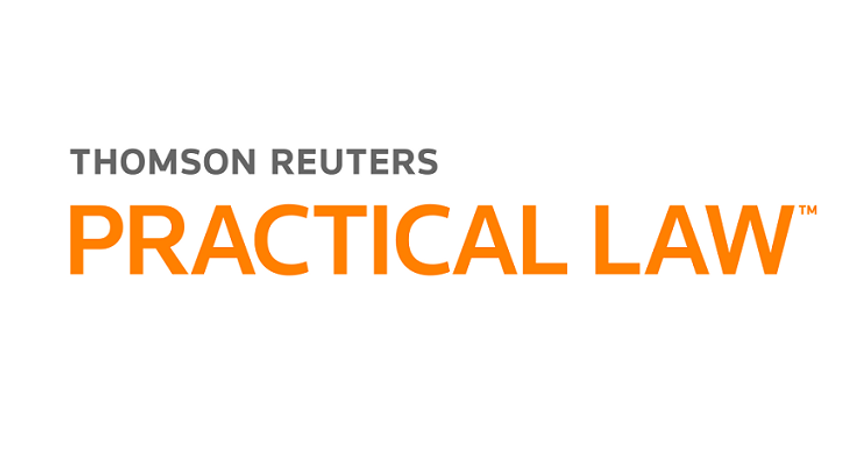