Portugal has set its priorities for its presidency of the Council for the European Union and there will be focus on the EU adopting its first law on artificial intelligence.

Portugal has a number of priorities for its presidency of the EU relating to technology, in particular "Digital Europe... Accelerate digital transformation in the service of citizens and enterprises".  The published priorities do not refer specifically to new legislation on artificial intelligence.  But the European Parliament had adopted proposals in October 2020 for the EU to produce:

- an ethics framework for artificial intelligence (see the proposals here); and

However, according to Euractive news agency Portugal's economy minister said in the European Parliament’s Internal Market and Consumer Protection Committee on the priorities of the Portuguese presidency of the Council of the EU that:

and “the standards of society and individuals should be respected in the area of artificial intelligence and the algorithms involved."

and according to Euractive, that means "Portugal will focus on adopting this first legal framework at EU level for artificial intelligence..."

the standards of society and individuals should be respected in the area of artificial intelligence and the algorithms involved. 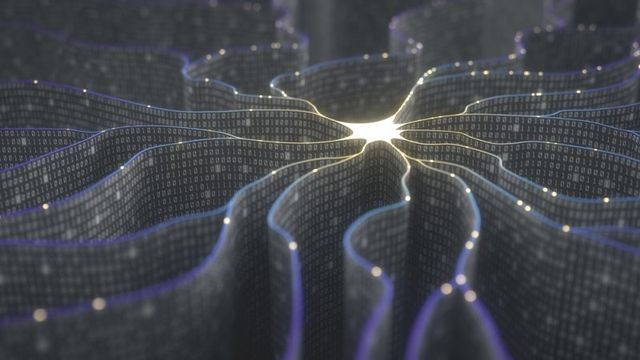 🇵🇹 During its EU Presidency, Portugal will focus on adopting the first EU law on artificial intelligence, based on transparency and respect for users’ rights. #EU2021PThttps://t.co/u9T9fC9blK

Bring it on, we’re ready with @ai_saidot ’Under the Portuguese chairmanship of the Council of the European Union (EU), Portugal will focus on adopting the first #EU law on artificial intelligence, based on transparency and respect for users’ rights’ #ai https://t.co/lKN9QtSZEF