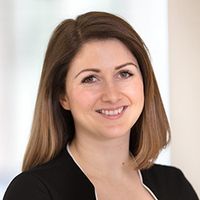 The Pension Schemes Bill received royal assent on 11 February 2021, and Guy Opperman already has his sights set on secondary legislation.

In many respects, the Bill intentionally lacked the detail to operate without additional rules. So two days after its enactment, Minister for Pensions and financial inclusion minister Guy Opperman announced “the number one priority” now is to supplement the Pension Schemes Act 2021 with the necessary regulations.

The Act’s pension transfer provisions are one example of where regulations will be made. Section 125 amends the once automatic statutory right to transfer, to a right that will be subject to prescribed conditions, such as:

The provisions in the Act are not exhaustive: discussions between Opperman and the DWP have revealed that the regulations will target the following top four “red flags” not already covered by the Act (based on the Pension Scams Industry Group (PSIG) and Financial Conduct Authority (FCA) pension scams warning list):

The regulations will not (as currently proposed) cover all PSIG and FCA red flags, and Opperman has explained that the lack of full coverage is to avoid unauthorised sub-delegation. For example, the statutory right to transfer should not be automatically refused on the basis of a third party decision or information (such as the FCA's Warning List). However, the Secretary of State can still put in place conditions that indirectly link to FCA conditions, such as the receiving scheme having the required FCA permissions.

The industry will, we expect, welcome these further protections (which are a clear response to the ongoing threat of unsuitable transfers and scams) so long as they are usable and do not hamper legitimate transfers. The Act should also provide a tool for further adaptation in the future to address the changing nature of scams techniques. We will watch the consultation on the regulations with interest to see where the Industry believes the balance should lie between the right to transfer and the protections against scams.

I have been considering these issues with Suzanne Padmore and Kelly Winter.

Minister for Pensions and financial inclusion minister Guy Opperman has pledged to make secondary legislation for the Pension Schemes Act his “number one” priority over the coming months. 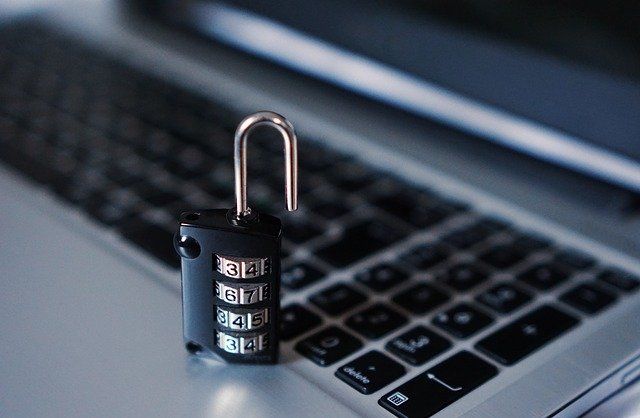 Safeguarding against scrutiny and claims in a world rife with cybercrime - are pension schemes prepared?
Amy Khodabandehloo
Recent posts from Burges Salmon blog

What does the Budget mean for UK tech scale-ups?
Alex Lloyd
repost  cancel