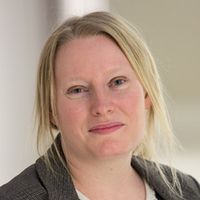 The BEIS call for evidence, which is due to close in less than a fortnight’s time asks this very question.  It focuses on three key areas:

I recently participated in a Regen webinar where representatives from BEIS, alongside an industry panel debated these key questions.  There is no easy answer, but what is clear is the importance of long-term market signals, which will allow developers to plan and invest with confidence.  The government must set out a strategic vision, backed by long-term signals.  Whilst we have seen prices for successful future offshore wind projects in the most recent allocation round fall to a third of what was awarded to projects in the first competitively allocated round, back in 2015, the need for price certainty has not reduced.  The announcement of auction parameters for the allocation round four, including budget allocations, and capacity caps are keenly awaited.

In the meantime, developers continue to consider other routes to market, and we are seeing a continued demand (from both generators and customers) in corporate PPAs and other similar products.  In 2020, Burges Salmon advised on five corporate PPAs, including advising:

A corporate PPA can offer generators price certainly outside of the CfD, whilst enabling customers to demonstrate a commitment to additionality and traceable renewable energy from a specific generating facility.   They are not for everyone and there will only ever be a certain number of corporates who will want or be suitable to enter into these arrangements but creative routes to market are being designed.  We expect to see demand grow as the market looks to ways to fund the very significant investment needed to decarbonise the grid.

Achieving our ambitious climate targets will require significant levels of renewable deployment. Making sure we have the right policy framework to support this deployment will be crucial to delivering net zero while minimising costs for consumers 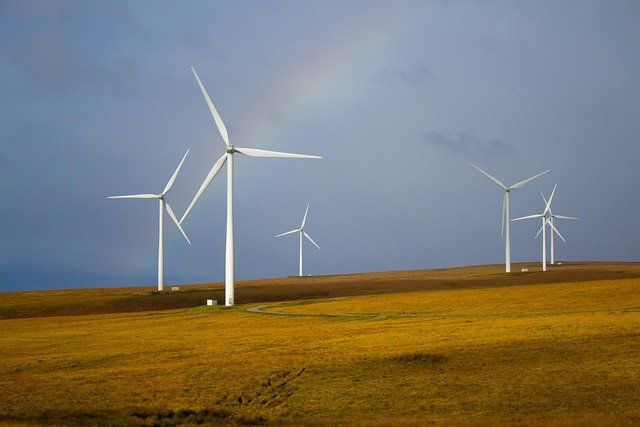 Net Zero: What are the next steps for local leadership?
Emma Andrews

How do we solve the puzzle of procuring high quality renewable energy?
Emma Andrews

UK aims to cut emissions by 68% by end of 2030: Will the headlines be translated into delivery?
Emma Andrews

Is localism the path to a green recovery?
Emma Andrews
Recent posts from Burges Salmon blog