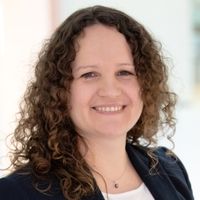 The compatibility (or otherwise) of central investment in new road building and improvement projects with the UK Government’s ‘Net Zero’ targets has received quite a bit of media coverage of late, often in the context of mooted ‘Heathrow-style’ challenges to the legality of such schemes on environmental grounds. The focus of such coverage is often on the need to facilitate an increased use in electric vehicles in order to ‘square this circle’. However, a recent “UK first” delivered by Highways England in collaboration with Amey is a timely reminder that there are other important, often overlooked, aspects of this debate which need to be addressed in parallel, such as tackling ‘embodied carbon’ levels within the road building / improvement process itself.

Earlier this month, Amey announced that it had designed “the UK’s first carbon neutral road improvement project” – an £8 million carriageway reconstruction on the A590 in Cumbria. This was achieved by focusing on making ‘embodied carbon’ reductions in three main areas: (i) materials reduction and reuse; (ii) energy reduction; and (iii) transportation efficiencies – an approach which reduced carbon by up to 43% compared to traditional solutions and saved almost £3 million. More details can be found here: Amey Consulting designs ‘UK first’ carbon neutral road improvement project for Highways England.

This ‘whole life approach’ to addressing the impact which road projects have on the environment is a welcome example of the industry looking at novel and creative ways of facing up to challenges posed to it by ‘Net Zero’ and embracing, rather than resisting, the opportunity for change this provides. This is no doubt something which will only become more important, and hopefully more prevalent, as the Government and Highways England look square their ambitious ‘Road Investment Strategy’ and delivery targets with the push towards achieving ‘Net Zero’ by 2050 (and the complimentary ‘build back greener’ priority set out in the Construction Playbook).

If you are affected by or interested in discussing any of the issues raised by this post, please do contact us to be put in touch with our wide ranging team of highways, construction and environmental specialists.

This article was written by Rob Russell-Smith

The Department for Transport said £12bn of its £27.4bn spending plans will upgrade rather than simply enlarge the road network and, combined with decarbonisation of vehicles and greener construction, are consistent with the government’s net zero aspirations. 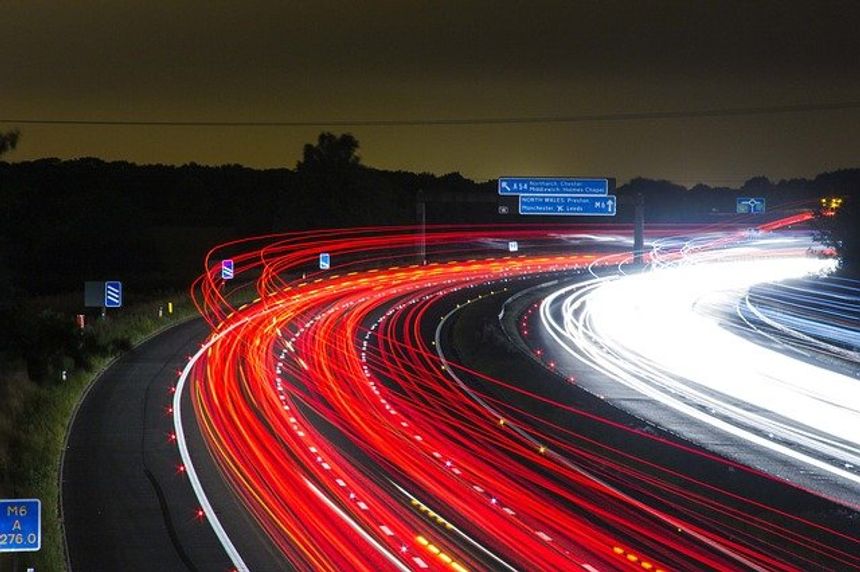