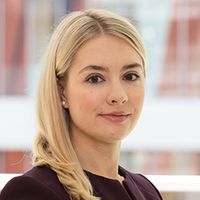 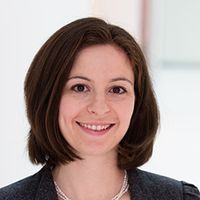 HM Treasury has published a consultation to raise normal minimum pension age (“NMPA”) from 55 to 57 from 6 April 2028. The government cites increasing longevity and changing expectations of how long we will remain in work and retirement as key to the reasons for the change. This is a reconfirmation of previously announced policy, and provides more detail on the proposed implementation.

The consultation accommodates a protection regime specific to the benefits of individual members of a given scheme. Such members must have had a right under the scheme at the date of the consultation’s publication (11 February 2021) to draw benefits before age 57 without requiring consent. The consultation suggests that such members will not need to crystallise their benefits at the same time (unlike the current protection regime in the Finance Act 2004 for entitlements to benefits before age 55, which will remain unaffected). It is not intended that the change would affect members of firefighters, police and armed forces public service schemes.

Protected NMPA will be retained following a “block transfer”, although will otherwise be lost on transfer. Similar conditions already exist in the current NMPA protection rules. This causes two potential difficulties based on our past experience, exacerbated by the trend for many schemes to “block transfer” their DC liabilities to a limited number of master trusts, and increasing interest in DB consolidation. Currently to be a “block transfer”, in the 12 months prior to the transfer the member must not be a member of the receiving scheme. Members who “block transfer” into a master trust may have been a member for more than a year because of a prior transfer, or due to membership from a completely unconnected employment. Also, if DC benefits are transferred whilst DB benefits are retained in the original scheme, the transfer does not qualify as a “block transfer”. Such individuals could be at risk of losing their NMPA protection.

The consultation closes on 22 April and it is anticipated that there will be draft legislation published in the Summer with a Finance Bill later this year, or in 2022, to bring into force the changes. 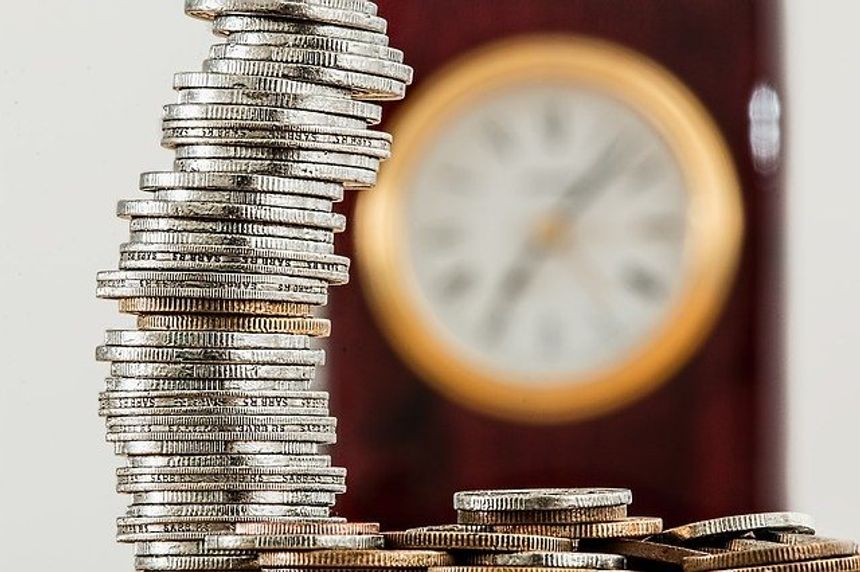