On 3 March, the FCA published three new webpages within its guidance on the UK’s Temporary Permissions Regime (“TPR”).

As detailed in our previous post here, the TPR came into force following the end of the Brexit transition period and is designed for firms seeking full authorisation from the PRA or FCA to secure continued access to the UK’s financial services market.

Supervising firms in the TPR

The FCA has noted that for the majority of cases, firms within the TPR will be supervised in the same way as other authorised firms.

However, firms should be aware of the following (non-exhaustive) list of factors:

Matters that were reserved to the firm’s “home state” regulator before the end of the transition period can be fulfilled by substituted compliance and may not require reporting to the FCA.

Landing slots for firms in the TPR

Understandably, the guidance places a critical emphasis on only submitting an application on or after the specific application opening date and by no later than the application closing date. Otherwise, the application will be disregarded and potentially destroyed, or the FCA may cancel the applicants’ temporary permission.

Firms must first read and ensure that they are familiar with all relevant regulatory guidance before making their application, including the FCA’s materials on its authorisation process, approach to authorisation and approach to international firms.

Firms within the TPR and Financial Services Contracts Regime (Supervised Run-Off) that no longer require a UK permission can apply to cancel the permission.

However, whether it is appropriate to apply to cancel a UK permission will depend on the firm’s circumstances.

The FCA’s guidance covers three circumstances for firms to consider:

The FCA notes that firms to which these circumstances apply may wish seek independent legal advice on their need to be authorised in the UK before beginning the process of cancelling their permission. 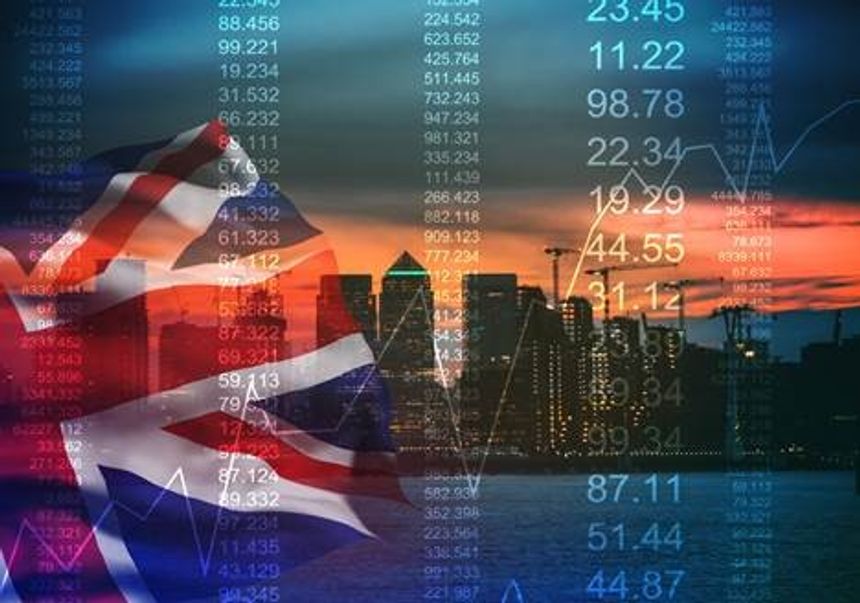