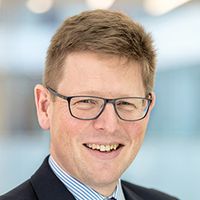 A recent speech by Nikhil Rathi, CEO of the Financial Conduct Authority (FCA), provides an insight into the FCA's thinking on this important topic.

Nikhil Rathi said "In the US, we have seen the Nasdaq take the lead with its listing rules, which will require all companies listed on its US exchange to have, or explain why they do not have, at least two diverse directors. As part of our regulatory work on diversity and inclusion and the listings framework, we will be exploring whether we should make similar requirements part of our premium listing rules".

See https://www.fca.org.uk/news/speeches/why-diversity-and-inclusion-are-regulatory-issues for the full speech.

Nasdaq has already started the process of introducing new listing rules on diversity. In December 2020 Nasdaq filed a proposal with the U.S. Securities and Exchange Commission (SEC) to adopt new listing rules related to board diversity and disclosure. The new rules, if adopted, will require each Nasdaq listed company (other than a Foreign Issuer, Smaller Reporting Company, or Company with a  Smaller Board) to have, or explain why it does not have, at least two  members of its board of directors who are Diverse, including at least one Diverse director who  self-identifies as Female and at least one Diverse director who self-identifies as an Underrepresented Minority or LGBTQ+.

The proposed rules are framed by reference to the following draft definitions:

The proposal is working its way through the SEC and on 10 March 2021 the Commission published the proposed rule changes and asked for comments. The SEC notice which contains the draft listing rules is available at https://www.sec.gov/rules/sro/nasdaq/2021/34-91286.pdf.

If the FCA does decide to introduce equivalent diversity requirements into the UK's Listing Rules then the approach taken by Nasdaq will clearly serve as a source of inspiration.

Nikhil Rathi said "I would encourage all capital markets participants to consider the reasons why there are so few female CEOs and CFOs or CEOs and CFOs of colour presenting during IPOs or when capital is being raised – are there challenges in the culture of private equity, underwriting, equity syndication? What more can we do to sponsor and celebrate female business leaders and entrepreneurs?" 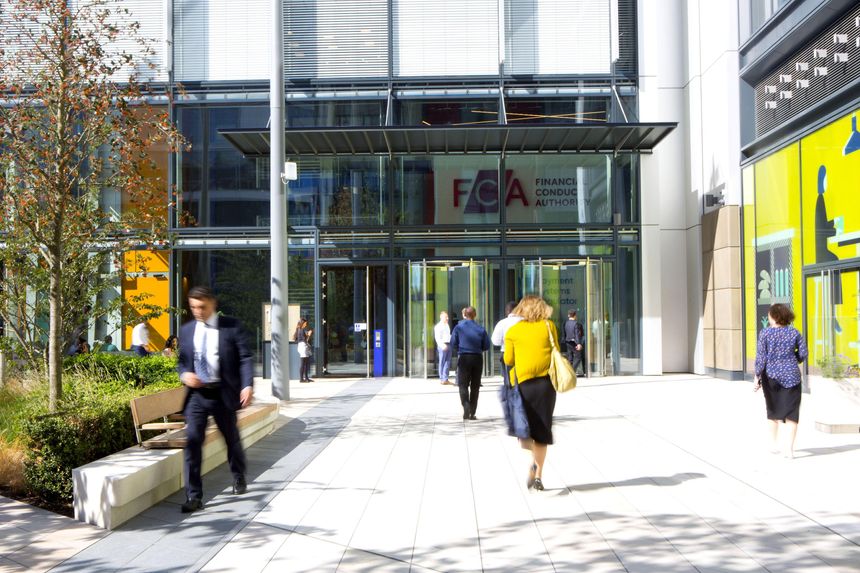