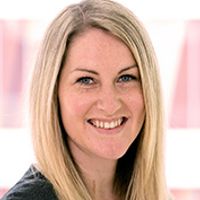 The UK Government's much anticipated Integrated Review of Security, Defence, Development and Foreign Policy was published earlier this week. The review, billed by the Prime Minister as "the most comprehensive since the Cold War", articulates the Government's vision for the UK’s role in the world over the next decade and establishes a Strategic Framework setting the Government's policy objectives to 2025.

So what does this mean for the defence sector over the next five years? We already know that defence will benefit from a spending boost of £24.1 billion, which was announced in November last year. The integrated review brings together the strategic priorities that will govern where that additional funding is directed and, for those who haven't had a chance yet to fully digest the 100+ page document, some key points from a defence perspective include:

- A strong focus on science and technology - harnessing the MoD’s Science and Technology Strategy 2020 and earmarking at least £6.6 billion of defence funding over the next four years to invest in advanced and next-generation R&D in areas including space, cyber, quantum technologies, engineering biology, directed energy weapons and advanced high-speed missiles.

- A recognition of the increasing importance of cyber in the context of our growing reliance on digital infrastructure, and the risks and opportunities associated with this. The clear message is that sustaining a competitive edge in this relatively new and fast evolving area will be a fundamental component of strategic advantage.

- A drive towards modernisation of the UK armed forces - ensuring that they will have full-spectrum capabilities, embracing the newer domains of cyberspace and space and developing high-tech capabilities in other domains, such as the Future Combat Air System.

- Implementation of a new defence and security industrial strategy, which is intended to enable investment to support innovation and convert it into commercial opportunities, leading to growth in the wider economy. There is also a stated intention to move away from the policy of ‘competition by default’ and prioritise UK industrial capability where required for national security and operational reasons.

- Reinforcement of the Government's continuing commitment to a nuclear deterrent, including a statement that the UK will reverse the planned decrease to its overall nuclear weapon stockpile limit, and the continuation of the Dreadnought programme to maintain the Continuous At Sea Deterrent.

- A commitment to make the UK a meaningful player in space, with the National Space Council set to develop the UK’s first national space strategy in 2021, which will establish an integrated approach across military and civil space policy, with key actions to include the establishment of a new Space Command by summer 2021, developing a commercial satellite launch capability from the UK by 2022, and increasing the UK’s international collaboration across our space-related objectives.

The overarching tone of the review is positive and ambitious, setting the stage for growth in the defence sector in the coming years through increased investment and a real drive towards modernisation. More detail on exactly how the policy objectives will be achieved is expected to follow in the Defence Command Paper, due to be published next week. 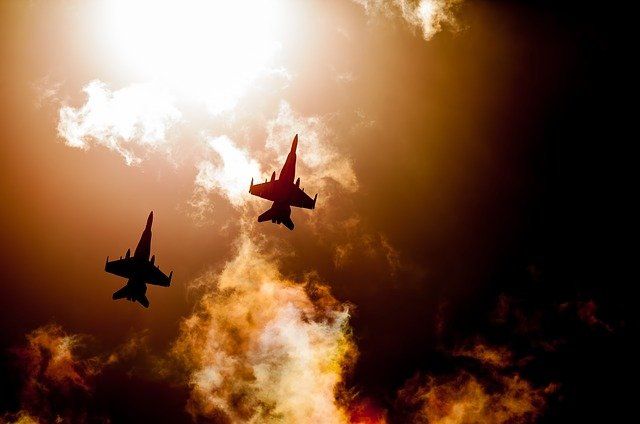