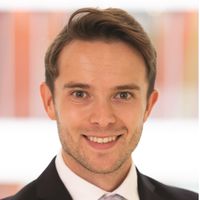 "The wind doesn't always blow"..."the sun doesn't always shine"...are repeated tropes levelled at renewable energy generators and net zero enthusiasts. That may well be true but in a world seeking to recover from the effects of the pandemic and build back stronger and greener, the results from the world's first full scale floating wind farm are certainly impressive and give cause for optimism.

Five giant wind turbines, all standing taller than the Statue of Liberty, make up the Hywind Scotland floating wind farm, 15 miles off the coast of Aberdeenshire. Operations began in 2017 and the project would appear to be the most efficient off shore generator in the British Isles.

The project claims the highest average capacity factor of any windfarm in the UK for the past three years. This metric is calculated by reference to the actual energy output in a given time compared to the maximum that is realistically feasible. The average capacity factor for a windfarm in the UK is approximately 40%. The Hywind Scotland project results come closer to 60%, leading majority stakeholder Equinor to state that the windfarm has "truly proven the potential for floating offshore wind". The increase in efficiency is largely driven by the opportunity for the turbines to be placed at greater depths and be exposed to more dependable wind speeds, thus driving greater productivity.

This is all welcome news for the Government, which has targeted 1GW of floating wind power capacity by 2030. This is further supported by The Crown Estate's recent announcement that it will permit the development of more floating wind farms off the coast of Wales. Floating wind projects as large as 300MW could be developed in the Celtic Sea. Rhys Wyn Jones, director of Renewable UK Cymru, said it "paved the way for a burgeoning, commercial-scale floating wind industry in the Celtic Sea from which Wales stands to benefit not only in meeting our net zero obligations and our targets for producing renewable energy, but also economically as well".

The results thus far are promising and the proposed developments are exciting. The wind does not always blow on these Isles, but the UK is firmly positioning itself as a world leader when it comes to harnessing its natural resources and setting an ambitious roadmap to meet its net zero targets. 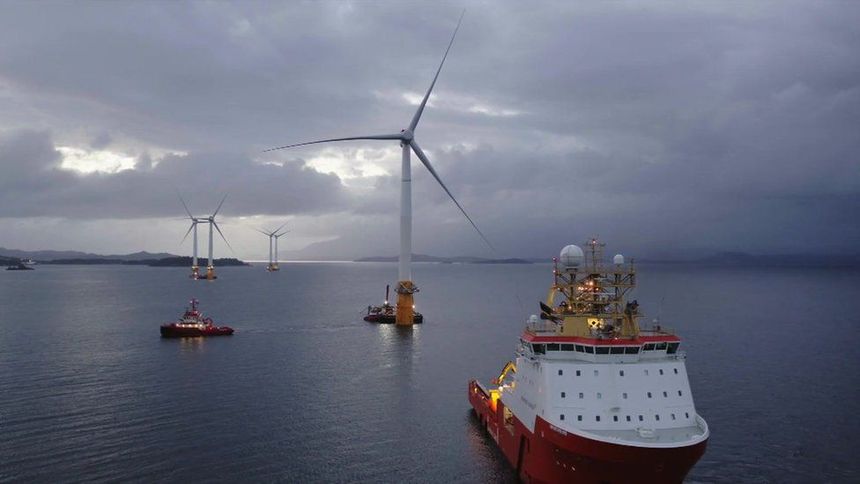 For its third consecutive year, Hywind Scotland has reached the highest average capacity factor for any wind farm in the UK. This top-of-the-charts performance proves the potential for floating offshore wind!💨💪

Five truly enormous wind turbines floating in the North Sea have reached the highest “average capacity factor” of any windfarm in the UK for the third year running 💪🌍
-
Full story at https://t.co/oVDTi5HJK8
-#renewableenergy #sustainability #netzero
.
Source: The Independent pic.twitter.com/KKFyfV4Z83

Energy | The world’s largest floating #offshorewindfarms could be built along the #Welsh coastline, with @TheCrownEstate announcing plans to issue leases for developers to construct turbines in the Celtic Sea