It’s been widely reported that Britain’s electricity system was the greenest it’s ever been at lunchtime on Easter Bank Holiday Monday. An attention-grabbing headline, but what sits behind the soundbite? Rob Russell-Smith considers the article further.

National Grid ESO reports that 76% of electricity produced was from low-carbon energy sources – 39% from wind, 21% from solar and 16% from nuclear. Fantastic news, and a good demonstration of the Government’s ‘energy mix’ strategy in action, but hardly a surprise to those involved in the energy sector given the great strides that have been made in building-out low-carbon generation assets over the last decade, the favourable weather conditions and the combination of lockdown and the Bank Holiday resulting in a lower than usual demand for energy.

Perhaps more illuminating are the figures for the following day. At lunchtime on Tuesday, the BBC reports that only 45.2% of electricity produced came from wind and solar – a drop of around 15% from the same time the previous day – with energy generated from fossil fuels used to make up the shortfall. This underlines the variability issues that have always dogged discussions around renewable energy and emphasises the importance of ramping-up the roll-out of energy storage technologies to ensure that energy generated from renewable energy sources is available to meet demand on a more dependable basis.

The Government’s recent Energy White Paper makes energy storage a “priority area”, and rightly so. It will be interesting to see how this plays out over the coming months and years and whether this, coupled with a renewed drive to increase construction of new low-carbon generation assets – offshore wind in particular, can build on the success of good news stories such as this and see them becoming more and more routine.

This article was written By Rob Russell-Smith, senior associate in the construction and engineering team at Burges Salmon. 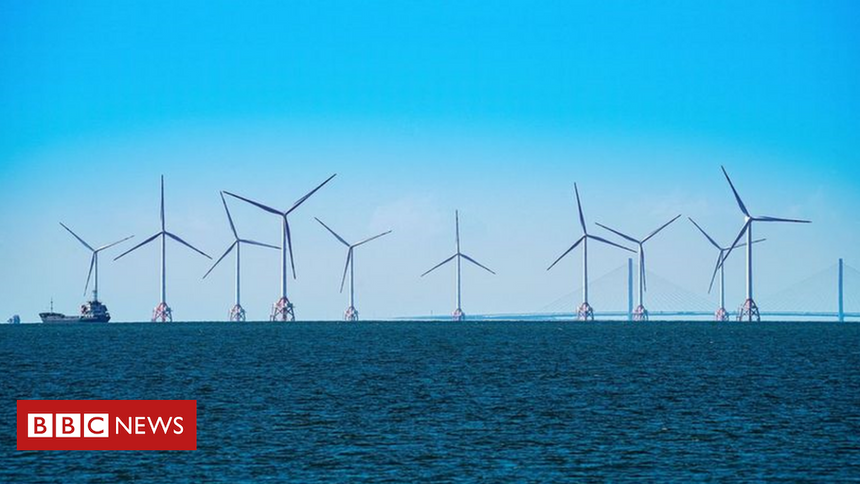