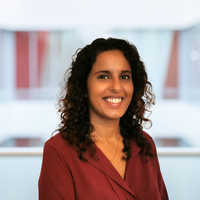 On 29 April 2021, the much-anticipated National Security and Investment Bill received Royal Assent which means that the Bill has now been enacted into law. The National Security and Investment Act introduces the UK’s first standalone foreign investment regime, which is focussed on protecting the UK’s national security (“NS&I regime”). The NS&I regime will replace the Secretary of State’s current powers to intervene in transactions on national security grounds under the Enterprise Act 2002.

Although the NS&I regime is expected to commence towards the end of 2021, the enactment of the Bill is a key milestone in the introduction of the new regime, which will bring the UK’s regime in line with that of its allies in the Five Eyes nations, including the US and Australia. We previously summarised the features and developments of NS&I regime here and here; however the enactment of the National Security and Investment Act warrants a timely reminder of the key elements of the regime, in particular:

The Government will now introduce a series of statutory instruments required for the commencement of the NS&I regime together with accompanying guidance. For example, the Secretary of State intends to make regulations to specify the sectors subject to the mandatory regime and regulations specifying the form and content of a mandatory notification. The Government will work closely with investors and businesses to help them understand what the new regime entails. The Government also announced that it will create a new Investment Council which will act as an advisory body to the UK Government on foreign investment. The Investment Council will be made up of private sector senior leaders from around the globe in range of sectors including technology, energy and financial services, and will operate alongside the new Investment Security Unit, which will be a new unit within BEIS responsible for operating the NS&I regime.

In the meantime, BEIS encourages businesses to engage with it for informal discussions if there is a possibility that a transaction may fall within the new NS&I regime when it enters into force. 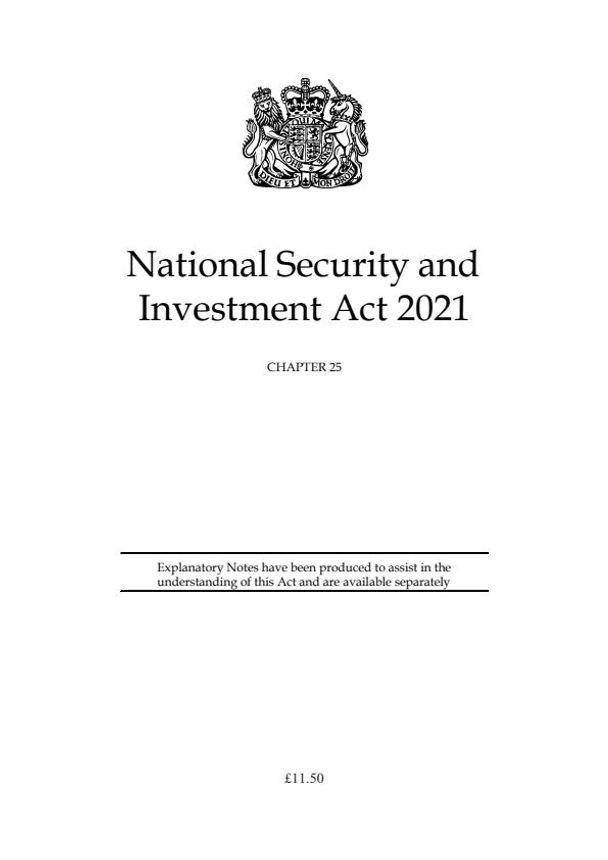 Can subsidiaries be held liable for competition infringements of their parent companies?
Shachi Nathdwarawala