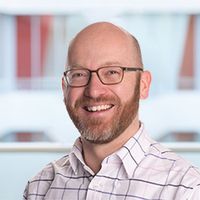 The UK Jurisdiction Taskforce (UKJT) of LawtechUK recently published its Digital Dispute Resolution Rules (Rules) “to be used for and incorporated into on-chain digital relationships and smart contracts”. The Rules are intended to enable cost-effective resolution of commercial disputes relating to digital technology such as cryptoassets, cryptocurrency and smart contracts, distributed ledger technology, and fintech applications.

What do the UKJT Rules cover?

The Rules provide for any dispute arising from a contract or digital asset which is not the subject of an automatic dispute resolution process (an automated process built into certain digital assets) to be submitted to arbitration governed by the Rules, or expert determination. They can be incorporated into any contract (traditional or electronic) or encoded within a digital asset or digital asset system.

The arbitration process under the Rules has a number of novel features, including:

The arbitration award or expert determination will be final and legally binding upon the parties. There is no right to appeal an award on a point of law, and other rights of appeal or challenge are limited to those available under the Arbitration Act 1996.

The need for certainty and rapid dispute resolution

The Rules' publication comes at a time when there is growing interest in using smart contracts across a variety of sectors.  The UKJT’s published in November 2019 its Legal Statement on smart contracts demonstrating that in many respects existing laws accommodate novel technologies well. The Law Commission is now consulting on smart contracts; how and where smart contracts are used, and whether legal reform is required.  The Rules represent the legal profession and industry working together to provide clearer guidance and alternative forms of dispute resolution for novel digital technologies.

However, there is always the risk of disputes.  One of the advantages of smart contracts, which can automate contractual performance, is speed.  Parties may be unwilling to accept the potential delays by traditional, court-based procedures should a dispute arise.  So the parties need the certainty about the legal status and effect of their smart contracts, and that any disputes can be resolved fairly and promptly.

The foreword by Sir Geoffrey Vos, Master of the Rolls, notes that he is "confident that the Digital Dispute Resolution Rules will be incorporated into many types of digital transaction going forward."  Whether that is the case remains to be seen, but they stand a good chance as the Rules "have been drafted after extensive public and private consultation with lawyers, technical experts and financial services and commercial parties."  The Rules will be kept under review and whether or not revisions are needed will be considered within the year.

This article was written by Martin Cook, Tom Whittaker and Gabi Gershuny.

Unlike other sets of arbitration rules, a key objective is to provide maximum flexibility in the procedure so that it can be tailored to the distinctive features of these technologies, and to ensure disputes will be resolved quickly by arbitrators with appropriate technical expertise. They are deliberately short, provide for a speedy process (which can be extended if required to fit the needs of the particular dispute) and encourage the use of technology in the process. 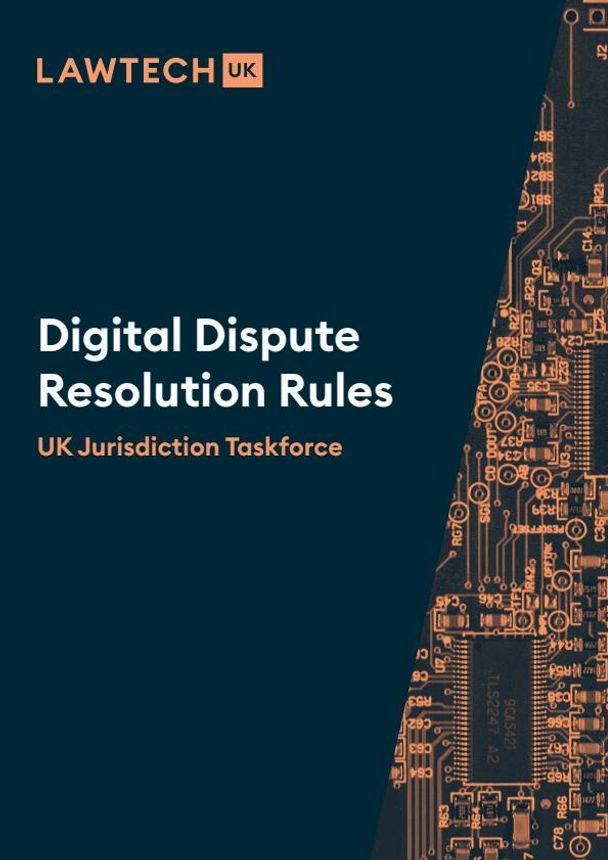 More posts by the authors