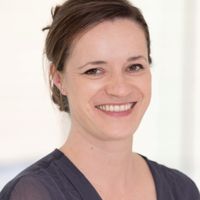 On 21 May 2021, the Court of Appeal handed down judgment in Lenkor Energy Trading DMCC v Puri [2021] EWCACiv770. The judgment re-affirms the willingness of the UK Courts to respect and enforce judgments obtained in foreign proceedings, save in rare circumstances. This should provide confidence to international companies that in a post-Brexit world, the UK remains a reliable place for international business.

Mr Puri had signed two cheques in favour of Lenkor. When Lenkor attempted to present the cheques, there were insufficient funds in the accounts to meet them. Under Dubai law Mr Puri was deemed personally liable for the amount of the cheque, and Lenkor brought proceedings against Mr Puri in Dubai. Those proceedings resulted in a judgment in Dubai against Mr Puri, which Lenkor then sought to enforce at common law in England.

Mr Puri resisted on the grounds that to enforce the Dubai judgment would be contrary to public policy. His argument was that the underlying transaction, which was the context in which he signed the cheques, was tainted by illegality. In very broad terms, both Mr Puri’s company and Lenkor had deceived a third party under a tripartite agreement. Under the terms of the agreement, Mr Puri’s company had received part payments from the third party as agent for Lenkor. The third party ceased making payments when it discovered what had happened but Mr Puri had already provided Lenkor with the two cheques for the full expected amount – which could not be paid as there were insufficient funds. The highest court in Dubai found that Mr Puri was nonetheless personally liable to account to Lenkor for the amount his company had received.

The Court of Appeal held that the Dubai judgment could be enforced in England. Lord Justice Lewison commented that: “This is not a question of enforcing a contract. It is a question of enforcing a judgment given by a foreign court of competent jurisdiction. The two are not the same…The judgment of a foreign court of competent jurisdiction creates an obligation to pay the judgment sum enforceable in this jurisdiction as a debt, irrespective of the underlying cause of action. It is common ground that the Dubai court was such a court.”

Following Brexit, and the UK’s retreat from the quasi-automatic system of recognition of judgments of EU member states, this judgment provides comfort to those seeking to enforce foreign judgments in England and Wales. The English and Welsh Courts will respect the judgments of foreign Courts and only refuse recognition in specific circumstances. 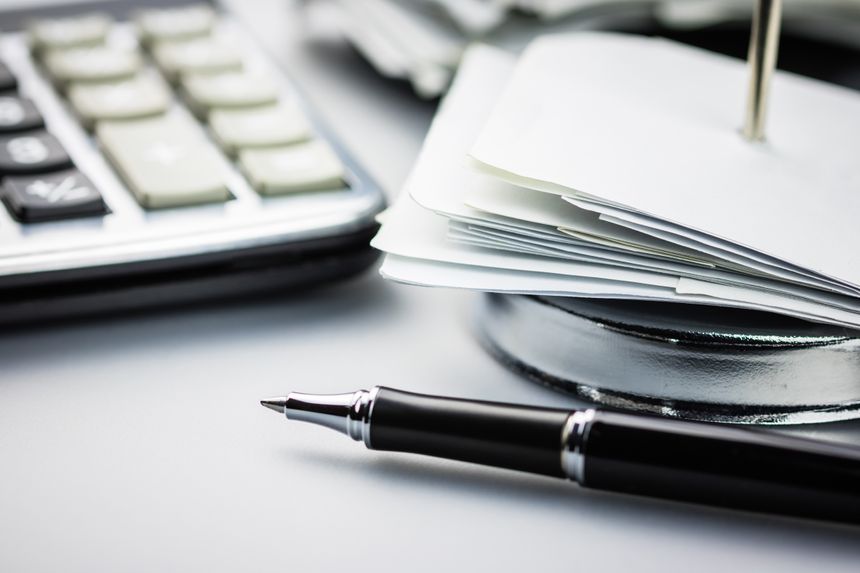