The national authorities are concerned that there have been changes in the nature and complexity of mergers that present them with challenges to preventing further concentration from anti-competitive mergers over the longer term. These ‘challenges’ are described as follows:

Essentially the three agencies appear to be saying that they are sceptical of parties’ claims of efficiency benefits, and in particular sceptical of strongly advocated submissions made by expert advisers, and authorities (and courts) should be testing that advocacy. In addition, they consider that agencies, courts and tribunals should be aware of the risk of accepting the parties’ views over those of competitors, customers and consumers simply because they are more engaged in the merger review process; and protecting competition may require the prevention of problematic mergers rather than the acceptance of submission relating to purportedly procompetitive benefits that are difficult to verify and predict (seeming to say that they prefer to make ‘Type II’ errors than ‘Type I’ errors, i.e. prohibit potentially procompetitive mergers rather than permit anti-competitive mergers). The three agencies also reconfirm that competition authorities strongly prefer structural remedies to behavioural ones.

The joint statement seeks to highlight that there is “a common understanding across competition agencies”, however it represents the view of these three authorities and it was not a joint statement with the European Commission or the US authorities for example. It must be relatively uncontroversial economics that downturns lead to increases in concentrations as businesses and sectors contract, and only the strongest performers survive. Nevertheless, the UK, Australian and German merger control authorities seem to be pushing back against this logic and suggesting that such consolidation may be an issue in itself.

It seems that these three merger control authorities have been somewhat concerned by reviewing mergers in “dynamic and fast-paced markets”, and perhaps they consider, without giving examples, that they may have made mistakes in allowing certain transactions. What is certain is that, for these three jurisdictions at least, merging parties are likely to have a harder time getting deals through, particularly in fast moving sectors, where ‘killer acquisitions’ are a risk, such as tech and pharma.

We have extensive experience advising clients in digital, technology and pharma sectors and obtaining merger control approvals from the CMA. If you have any queries about any of the issues raised in this article please get in touch with Chris Worrall, Noel Beale or your usual Burges Salmon contact.

the need for effective merger control remains important where our economies are weakened, in particular in a fast-developing digital world impacted by the Coronavirus (Covid-19) pandemic 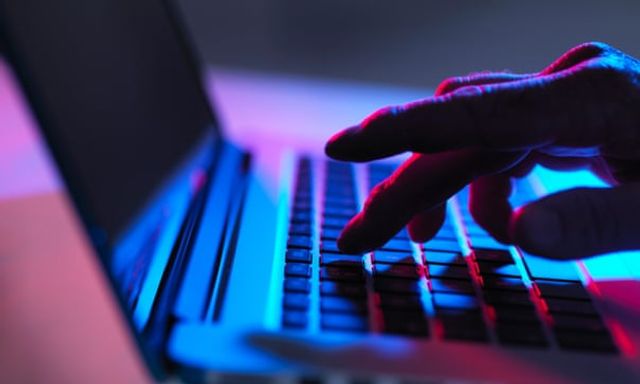