I was delighted to be invited to speak at a UK hydrogen webinar, organised by the Department for International Trade (DIT), looking at investment and cooperation opportunities for hydrogen in the UK, particularly centred around Finnish, Norwegian and Swedish inward investment.  I was joined by Josh Lawrence from DIT’s Renewable Energy Team and Dr Prem Mahi from Mott MacDonald.

We discussed the significant volume of policy “pushes” for UK hydrogen in the UK over the last few years and the expected ones this year. Key among these is, of course, the long awaited Hydrogen Strategy, which is due out before the end of the summer, but there are many other policy instruments, which have already pushed hydrogen to the fore and will continue to do so in the coming months, a key one being the Government’s Net Zero target.

It was no surprise that there was considerable debate around the business models that are being considered by the UK Government to promote hydrogen production.   All of the panel recognised that hydrogen poses a challenge for designers of any price support mechanism in that the uses of hydrogen are diverse, leading to different costs and business models, but the UK Government is very clear that it will be providing a mechanism which it believes copes with this.  There was also a recognition (and this is accepted by Government) that incentivising the production of hydrogen, while vitally important, cannot ignore the fact that producers will be concerned about the demand for the hydrogen they produce, at least in the early stages.  Hydrogen is already a significant  market, with industry using large amounts of grey hydrogen and this in any event, will need to be decarbonised, so there ought to be some easy wins.  We heard how the price support mechanisms being considered look like they will include some sort of demand risk mitigation measure.

There appears to be no lack of willingness on industry to look at blue and green hydrogen, which is evidenced by the industrial blue hydrogen (with carbon capture) clusters being developed around the UK.

Investors into the UK, can take comfort from the fact that the UK’s Net Zero targets and ambitions mean that climate change now is everyone’s issue and there is no business or industry exempt from the effects of a move to decarbonise, but they will also have to accept that if they are doing business with or in the UK, they will need to be watch carefully the substantial changes in regulation that will flow from Net Zero.

At Burges Salmon we are already helping on the legal aspects of putting hydrogen chains together through consortium agreements and are seeing the early stages of some major hydrogen production and distribution projects.  A lot of this has been initially around blue hydrogen clusters but there are more and more green hydrogen initiatives and proposals for major wind farms, both on and offshore.

We heard it repeated in questions and comments on the webinar that other European countries have tended to concentrate more on green hydrogen going forward as part of their strategy and in that sense, the UK is slightly different in that it believes it needs all forms of hydrogen and particularly blue hydrogen, initially, to stimulate the  market.  The challenge with this approach is, of course, designing a business model, which works to promote the future use and expansion of green, as well as, blue hydrogen.

The UK has centred its renewable energy policy around rapid developments and expansion of offshore wind and there are fantastic synergies between the production and existence of large scale renewables on the UK electricity system and the development of hydrogen as a business stream and new energy vector for renewables production.  The two industries are linked and they are both working together to stimulate and to ensure that the Government recognises the huge potential there is for green hydrogen growth in the UK.

If you are a business looking to enter into the UK, particularly in the hydrogen and renewables sphere, then please do get in contact with us.  We have helped numerous new entrants into the market understand the policy and regulation, but also advised on the practical set up of businesses and companies looking to capitalise on the UK’s move to Net Zero. 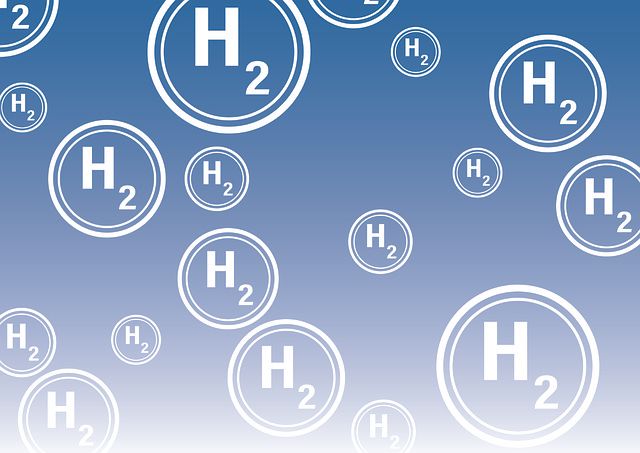 Tree planting is essential for Net Zero but is more complicated than many imagine..
Ross Fairley
Recent posts from Burges Salmon blog