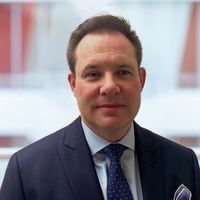 The A-Team was an American action-adventure TV series about four Vietnam vets framed for a crime they didn't commit.

Whilst on the run from the military police and trying to clear their name, they would work as soldiers of fortune helping the innocent to fight the baddies.

Lots of action was packed into each episode but the real magic happened when the A-Team were caught by the baddies and needed to escape.

Never, ever, under any circumstances, should you make the mistake of imprisoning the A-Team in a ramshackle shed with access to welding equipment, corrugated iron, a broken combustion engine, ping pong balls and plastic tubing.

From seemingly nothing the A-Team would construct an armored vehicle with enough firepower to take down whole armies. Drug cartels would run for cover as an ordinance of petrol infused ping pong balls rained down on them.

Despite the explosions, flying bodies and bullets, nobody died. It was good harmless fun. To an impressionable 10 year old boy, it was fast-paced exhilarating stuff.

And at the end of every shoot out, with the A-Team victorious, their leader Colonel John "Hannibal" Smith, cigar in mouth, would utter these immortal words: "I love it when a plan comes together".

As a kid this dénouement made perfect sense.

As an adult I now think: Who are you kidding? What f***ing plan?

At no point did Hannibal ever tell anyone what the plan was or how it might succeed.

His strategy was clearly "suck it and see". Forwards to glory…..or die trying.

Imagine if Hannibal was designing a new executive plan for your company, which approach would you take?

Plan A, forwards to glory or Plan B, the one that most reliably avoids death?

In the world of executive pay there is a constant battle between glory (variability) and reliability (certainty).

Squaring that circle is a fact of reward life, there are always trade-offs.

Indeed many executive plans are deliberately all about the glory, of shooting the performance lights out. Glory plans are often established in the name of 'creating shareholder value'.

But increasingly it is executives who are becoming more demanding, wanting more certainty from their equity plan participation. The quid pro quo then being lower levels of potential reward.

This is especially true in the financial services sector where a culture of perceived 'gambling' is giving way to one of boring reliability.

It's often that simple.

A good plan is about creating the right circumstances for the plan to succeed, of understanding what base case achievement looks like, where everyone accepts the trade-offs.

A bad plan is one of poor design, of bad planning.

Which is why Restricted Share Plans (RSPs) are becoming more common.

RSPs do not typically include prescriptive performance conditions. Instead executives give up the possibility of a bigger payout for smaller, largely guaranteed, sums.

It is also why share reward / retention plans below board level have always been popular.

I am not saying that a single executive plan can solve the glory / reliability conundrum. I am suggesting that the emphasis is changing.

Don’t be like Hannibal. Have a real plan, one that is communicated to participants. What are you trying to achieve? Are you genuinely measuring what matters?

Think about having a reliable plan, a plan that has some chance of paying out. A bad plan is one where participants quickly realise the game's a bogey.

Finally, glory plans absolutely have a role to play in helping to drive impressive performance. Just watch out for the odd explosion along the way. Or die trying.

In one episode Hannibal is challenged about his supposed plan to which he replies:

My 10 year old self would think what a geezer.

My adult self says who put him in charge? 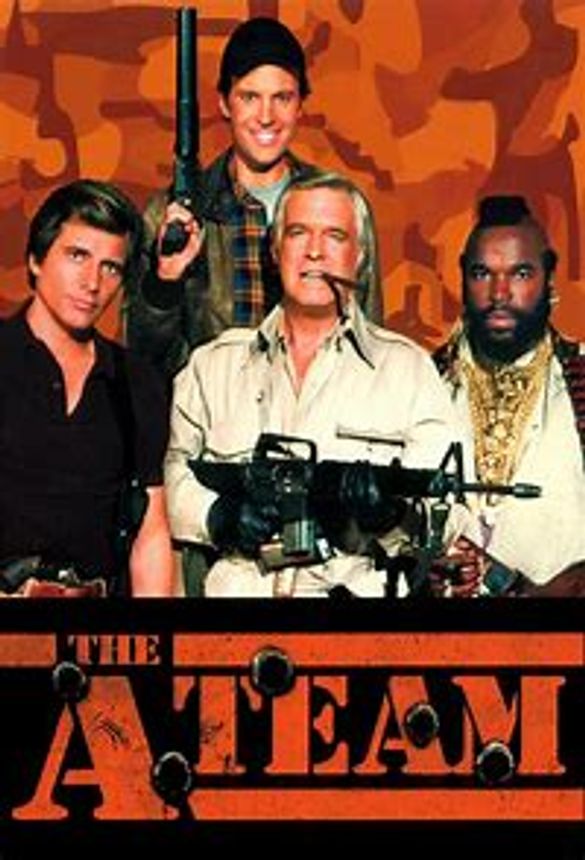 EMI options: are they your dumb reach?
Nigel Watson