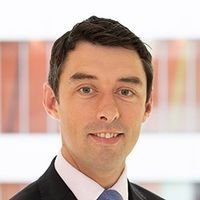 A copy of the decision can be found here.

I previously posted on the proposed changes when they were first published (Tilted Balance – it was good while it lasted? (burges-salmon.com). The Court’s decision reflects some of the concerns held by many in the development industry that Scottish Ministers had underestimated the implications of the changes, especially the impacts on the delivery of new housing. Having heard detailed submissions over three days, the judge, Lord Clark, concluded “having regard to the nature, purpose, scope and overall effect of the consultation, I conclude that the process was so unfair as to be unlawful”.

The effect of the Court’s decision is that SPP should continue to be applied as it was pre-December 2020, and in accordance with the approach set out by the Court in the 'Gladman 2' decision - Scotland and the “tilted balance” in planning decisions (burges-salmon.com). That decision provided clear guidance on the lawful approach to applying SPP and the presumption in favour of sustainable development in cases where a shortfall in the housing land supply is shown to exist. In particular, in Gladman 2 the Court confirmed that there is a presumption in favour of granting planning permission for proposals that will help address a shortfall in the housing land supply unless adverse impacts from that proposal “significantly and demonstrably” outweigh the benefits. Following today’s decision, that approach continues to apply.

Our Scottish Planning and Compulsory Purchase team, led by me with support from associate Lynsey Reid, acted for the successful petitioner, Elan Homes, instructing James Findlay QC and Fergus Colquhoun both of Terra Firma Chambers. 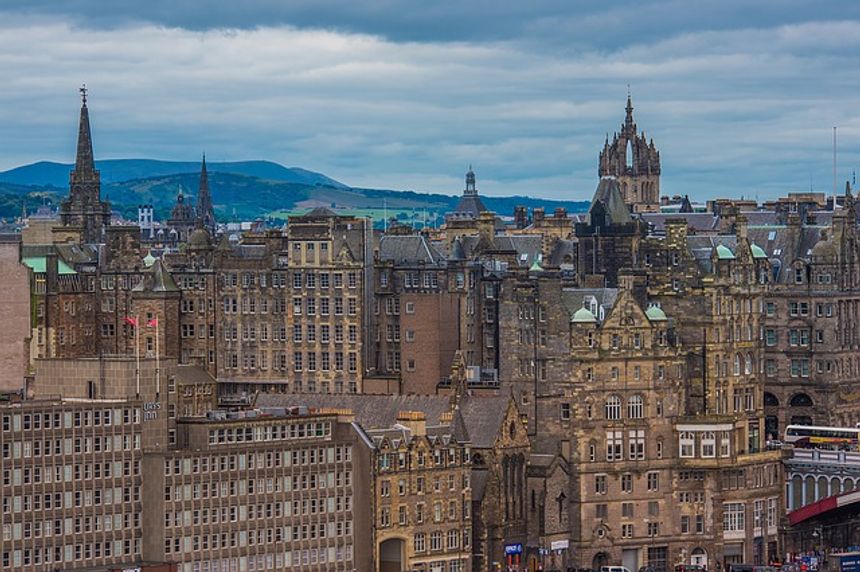