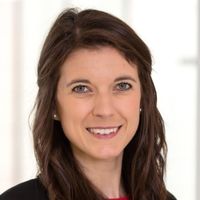 Yesterday, the UK Government published its eagerly anticipated Hydrogen Strategy (the “Strategy”), which it hopes will create a hydrogen economy worth over £900 million and support over 9,000 UK jobs by 2030. The Strategy is intended to provide the foundation which will ultimately lead to the UK realising its ambition of 5GW of low carbon hydrogen production capacity by 2030 – enough to power approximately 3 million homes.

Highlights from the Strategy

The Strategy continues to promote a “twin-track” approach in supporting both blue hydrogen (hydrogen generated through carbon capture methods) and green hydrogen (hydrogen generated via renewable energy sources without carbon emissions). This approach will be further clarified in 2022 when the Government publishes its development action plan, setting out how the Government will support companies to secure supply chain opportunities, skills and jobs in hydrogen. Whilst the UK Government’s Hydrogen Strategy will be a welcome one to proponents of renewable energy, the lack of focus on Green Hydrogen will be disappointing to many. RenewableUK’s Chief Executive Dan McGrail has stated:

The Strategy further recognises the need to develop a UK standard for low carbon hydrogen to provide certainty for the sector as to the origin of the hydrogen used. Further, the Government has confirmed its ambition to collaborate with the industry to assess the feasibility of mixing 20% hydrogen into the UK’s existing gas supply, equating to approximately 7% in emissions reduction.

In conjunction with the Strategy, the Government has also launched a public consultation on the preferred hydrogen business model which, built on a similar premise to the offshore wind CfDs, is designed to overcome the cost gap between low carbon hydrogen and fossil fuels. The Government hopes to couple the resulting business model with a £240 million Net Zero Hydrogen Fund to be used to support the commercial deployment of low carbon hydrogen production plants in the UK. Such governmental backing has been much-needed, as criticism to date of large-scale hydrogen uptake has been the lack of government support leading to uncertainty in the market and, more importantly, potential investors.

In addition to the Net Zero Hydrogen Fund, the Strategy outlines numerous investment funds and financial schemes to support the industry, including:

What does this mean for the construction industry?

It seems clear that we can expect to see significant public investment into hydrogen projects and technologies in the coming years. It is hope that this will increase private sector confidence in the wider roll out of large-scale commercial hydrogen projects.

Moreover, the Strategy examines the possibilities of retrofitting and repurposing existing infrastructure for the hydrogen sector with a focus also on carbon capture, using the Scottish Acorn Hydrogen project as a case study. This demonstrates the significant potential for the wider transfer of skills from existing high carbon markets, such as oil & gas, which the Strategy identifies as a sector which will see a reduction in the number of jobs from 147,000 to 105,000 by 2030. It is clear that retrofitting and cross-sector collaboration will become central to the delivery of the Strategy. However, the Strategy admits an uncertainty at this stage as to the role that hydrogen technology will play in domestic and commercial heating; it seems that this will be focused on in more detail in the forthcoming Government Report ‘Heat and Buildings Strategy’.

Lastly, the construction industry itself can expect to see systemic changes in the way in which it operates. The Red Diesel Replacement Competition is a clear signal from the Government that it wishes to reform the current practices of the construction industry in a way that will see it shift away from traditional fossil fuels (red diesel alone representing nearly 14 million tonnes of carbon emissions each year, according to the Strategy). We can likely expect tender processes to adopt a more holistic approach to any ‘sustainability’ scoring, focussing not only on a finished project, but also the methods and resources involved in its delivery.

Burges Salmon has been extensively involved in several hydrogen projects, within the UK and worldwide. If you would like to speak to us about our experience advising on such projects, as well as how we can assist you with your project, then please do feel free to get in touch.

Previous articles relating to hydrogen which you may find useful:

This article was written by Lauren Luscombe and Ross Howells

Building a thriving UK hydrogen economy is a once-in-a-lifetime opportunity to help create a new, clean energy industry of the future which can play a key role in the UK’s transition to net zero and deliver real economic opportunities across the UK. 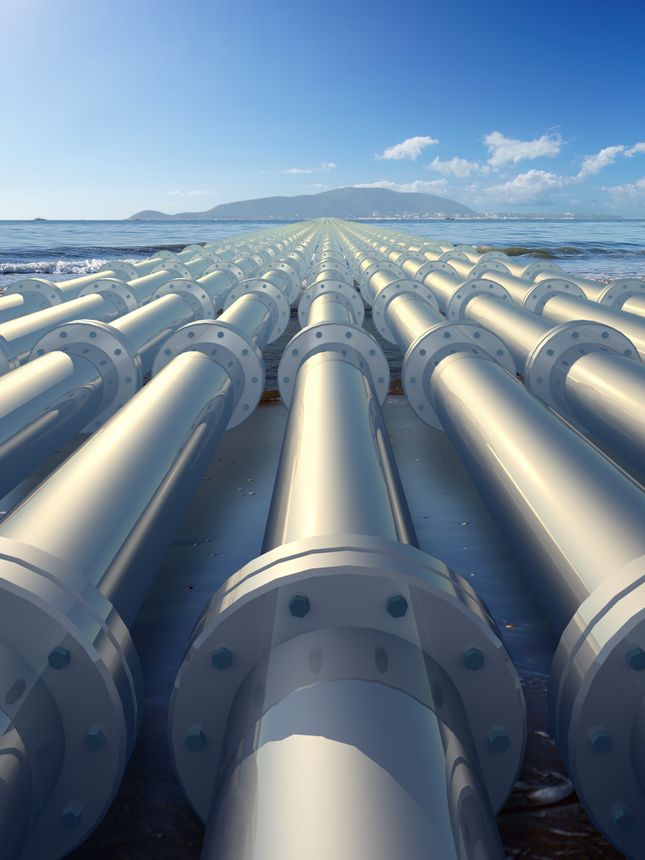