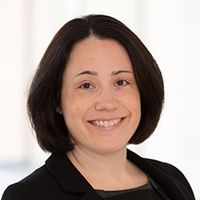 Emmijo Barwe, Catrin Young and Justin Briggs comment on the Pensions Ombudsman’s ruling of 25 May 2021 in the case of Mr D, which serves as a reminder to both trustees and scheme administrators of the importance of handling member requests in a timely manner. There were, quite frankly, appalling periods of delay on the part of the Trustee in processing Mr D’s application for an ill-health pension which unsurprisingly resulted in a finding of maladministration (indeed the Trustee accepted that there had been maladministration).

However, perhaps more worryingly, is the question of why the Trustee did not realise part way through the process that the delays were unacceptable and why it continued to argue before the Ombudsman that Mr D should not be paid the pension he would have received had it processed his application in a timely manner?  Their main argument was that the scheme’s rules did not allow for the pension to be backdated to a date before Trustee consent was given, but when its own (admitted) bungling of the process meant that this date was later than it ought to have been, surely it ought to have sought to agree with Mr D an earlier date from which the pension should have been paid.  Instead of doing this, the Trustee behaved as though there was nothing it could do and effectively forced Mr D to bring a complaint against it even though it knew it was in the wrong.

The key dates were:

Although there were periods in this timeline where the Trustee was awaiting information from Mr D or his GP, the Ombudsman held that the Trustee had unnecessarily delayed Mr D’s application by about 50 weeks – yes, almost a year. In particular the Ombudsman found no reasonable justification for the delays of:

As such, the Ombudsman had no difficulty in ruling that the Trustee should compensate Mr D by effectively paying him an additional 50 weeks’ pension plus interest. Mr D was also awarded £1,500 for the distress and inconvenience caused with £1,000 payable from the Trustee and £500 by the administrator.  Whilst the Ombudsman agreed that the rules provided for pension to start from the date the Trustee gave its consent, this did not excuse the Trustee from compensating Mr D for the delays processing his application due to its maladministration.

The case is a good example of what can happen when trustees do not have an effective system of governance in place and are not proactive in their communication with members. One wonders if the outcome of this case would have been any different if the Trustee had conducted an own risk assessment of how well their governance systems were working, as will soon be required by the Pensions Regulator’s draft single Code of Practice?

More to the point is that once it was clear that Mr D’s application had been handled appallingly, in that the Trustee itself was the cause of very significant delay which, on a strict interpretation of the rules would cause Mr D to suffer loss, the Trustee seems to have considered itself powerless to resolve matters.  That is an astonishing state of affairs.  We do not know whether the Trustee sought legal advice or, if it did, what this might have been but there are a number of ways a Trustee can proactively resolve such situations and not add insult to injury by requiring the member to complain to the Ombudsman:

Most pension schemes contain a rule which provides that trustees can decide matters of doubt.  Here it was doubtful whether Mr D’s pension should be put into effect from the date when the Trustee eventually agreed he was entitled to it, as the rule required, or from an earlier date.  Assuming the GKN Scheme has such a rule, we strongly suspect the Trustee could have resolved the mess it had created via determining that, given the circumstances, the pension should commence from an earlier date.

If such a rule did not exist, the Trustee would still have been able to resolve matters via s15 Trustee Act 1925.  This section allows trustees to compromise claims against the trust.  Mr D had a claim against the Trustee (and therefore the trust) for the loss it had caused him through the delays in handling his application.  Remarkably, even though Mr D had made clear he intended to complain to the Pensions Ombudsman, the Trustee appears not to have appreciated that it had caused Mr D to suffer loss or that he might have a claim against it as a result.

We would always advocate trustees being proactive about member applications in any event, but where things go wrong, as they sometimes do, trustees need to be proactive there too.  If there is a way a problem can be resolved without a member having to make a complaint to the Pensions Ombudsman trustees should find it.  They should not take the view that they are powerless to resolve their mistakes or hide behind the strict wording of rules where common sense dictates that must be wrong.

The complaint against the Trustee is upheld because it unnecessarily delayed Mr D’s application for an ill health retirement pension (IHRP) by approximately 50 weeks. 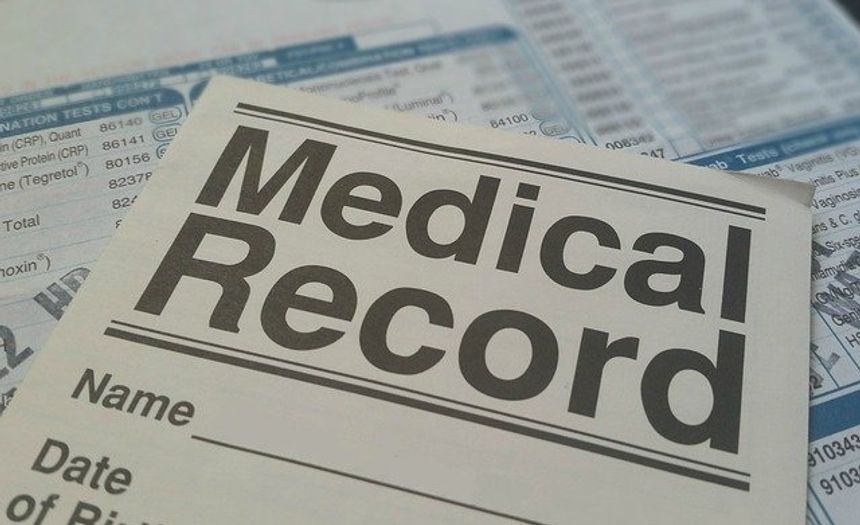 We are assisting in the journey to net zero, sometimes one contractual clause at a time
Suzanne Padmore
Recent posts from Burges Salmon blog