Oxford Economics, in association with the Bank of Scotland, published a report in September entitled ‘UK Green Growth Index – Challenges and Opportunities from the Net Zero Transition Across the Nations and Regions of the UK” (the “Report”). In analysing the green energy challenges and growth prospects of various regions of the UK, the Report identified Scotland as being best placed to take advantage of the forthcoming green economy transition.

It is estimated that the UK will need to spend approximately £1.4 trillion to reach net zero, with the primary target for this investment being the power sector, electrification of vehicles and domestic heat solutions. To put this in real terms, it is estimated that the number of jobs supported by the green economy by 2050 will be between 1.4 million and 2.5 million (a significant increase on today’s job estimates of between 200,000 and 400,000). Moreover, we expect to see an acceleration of the job transition between highly-skilled high-carbon sectors, to highly-skilled green-energy sectors (a phenomenon which we seen in many renewable sectors and have commented on previously).

Of all of the regions assessed, the Report ranked Scotland as first in their ‘Green Growth Opportunity Index’ (the measure by which the Report assesses the regional conditions in place to capitalise on the growth of the green economy).

In commenting on Scotland’s green economy potential, the Report highlights the solid green credentials it already boasts. Scotland is home to approximately 21,000 green economy jobs, representing 11% of all UK green economy jobs, notably higher than the 8% share it holds across all other industries. Moreover, there is potential for future growth to be catalysed by the notable concentration of green-related university courses on offer in the country.

The primary challenge for Scotland will be to reduce domestic household emissions. Only 2.4% of Scottish households have renewable energy installations, compared to the UK average of 3%. It is suggested this is due to the greater reliance on heating oil and the general lower temperatures experienced in Scotland. Likewise, given that Scotland is the centre of the UK fossil fuel sector, significant focus will be needed in the coming years to ensure a successful green transition of the sector. Lastly, the Scottish economy is comparatively more reliant on livestock farming that other areas of the UK. This will provide a unique challenge of merging the national green agenda with its existing agricultural profile. It is likely we will see an increased focus on agricultural solutions such as re-wildling and improved livestock management, if Scotland are to achieve its net zero ambitions.

Whilst challenges still remain for Scotland in its green economy transition, it is exceptionally well placed to achieve its net zero goals ahead of its UK counterparts. Scotland produces significantly more renewable energy than any other part of the UK, with more on-shore wind capacity than the rest of the UK combined. Moreover, targeted solutions are already in development, such a project in Fife which will see 300 homes be heated entirely by green hydrogen (hydrogen created via renewable methods). The use of such domestic heating solution would be the first of its kind in the world.

We have extensive experience across all aspects of the UK’s green energy transition, especially in projects located in Scotland. Most recently, our Energy and Infrastructure team has advised Lloyds Bank on a £50 million solar investment in Ayrshire, Scotland. For more information on how we may be able to assist with your renewable projects, please get in touch. 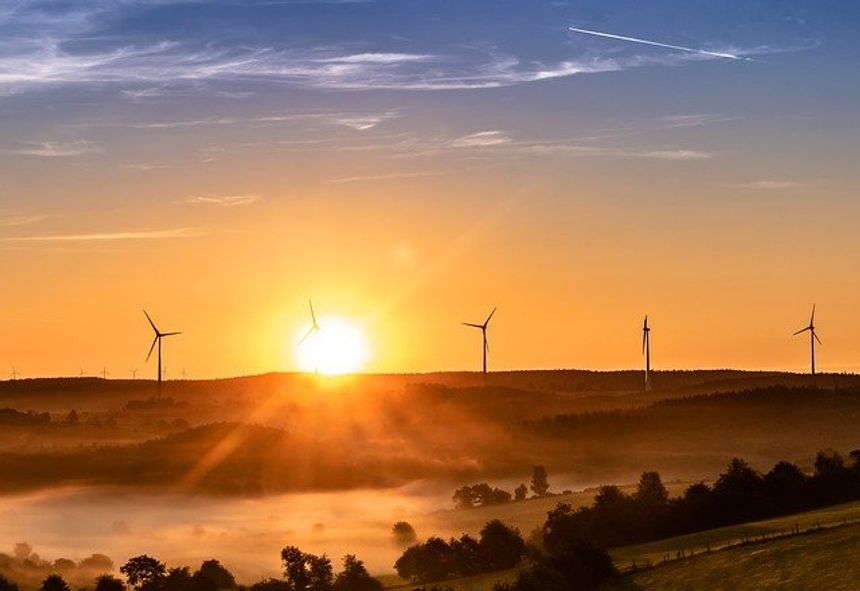