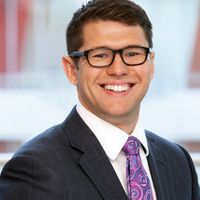 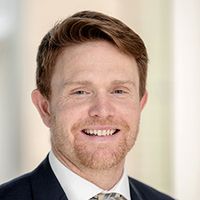 In an effort to further bolster its green credentials ahead of COP26, the UK Government recently published its national strategy on fusion energy (the “Strategy”).

The Strategy highlights the need to consider fusion energy technology if the UK is to meet future emission targets and increasing domestic electricity demand, which is expected to double to 570-630TWh by 2050. Moreover, it explores how the UK could leverage its world-leading expertise in the pursuit of creating commercially viable fusion energy.

Most notably, the Government has used the Strategy to launch the STEP (Spherical Tokamak for Energy Production) programme, a programme to build a prototype fusion plant in the UK by 2040.

Alongside the Strategy, the Government published a Fusion Green Paper focusing on the consultation on the regulatory framework for the sector. This is discussed in greater detail here by colleague Ian Salter.

What is fusion energy?

Fusion is the process by which two light elements are ‘fused’ to form a heavier element and excess energy.

Whilst there are numerous methods of creating fusion energy, the most common is the fusion of deuterium and tritium, both isotopes of hydrogen. These are ‘fused’ to create a helium nucleus and an energetic free neutron. It is the free neutron’s energy which can be harnessed to generate a power output.

Notwithstanding the potential for fusion energy, to date, no fusion project in the world has demonstrated a net energy gain. It is hoped that significant investment and technological innovation can change that.

Highlights from the Strategy

Given the potential benefits of fusion energy, it is unsurprising that it has received so much global attention from the scientific community to date. The UK first researched fusion energy in the 1950s with the Zeta project, and there have since been numerous international projects most recently culminating in the ITER project involving scientists from 35 nations.

The benefits of fusion energy include:

The Strategy also points out that the fuel used for fusion is “effectively inexhaustible” with deuterium being extracted from seawater and tritium being produced using lithium. Whilst true that these sources are abundant, we expect to see further debate on the methods of lithium mining in the coming years as electric vehicle production adds pressure to the lithium supply chain.

Through the Strategy, the UK Government has launched the STEP programme. This is the programme to build a prototype fusion power plant in the UK by 2040. Not only is it intended for the prototype to demonstrate the commercial viability of fusion energy, but also to input the resulting power into the national grid for public consumption.

Since the publication of the Strategy, the Government has shortlisted five locations for the prototype plant: Ardeer (North Ayrshire); Goole (East Riding of Yorkshire); Moorside (Cumbria); Ratcliffe-on-Soar (Nottinghamshire); and Severn Edge (South Gloucestershire & Gloucestershire). We expect to see a final decision on the STEP programme site to be made in Q4 of 2022.

The Strategy highlights the importance of governmental support in creating an environment conducive to innovation in the fusion sector. A nod to the Government’s Fusion Foundations programme is given, which is being used to transform the existing UK Atomic Energy Authority fusion campus in Culham into a global technology hub for fusion innovation. To date, these efforts have led to Canadian private company General Fusion locating its own Fusion Demonstration Plant on the campus.

The Strategy is a clear signal by the UK Government that it intends to invest significant resources in the exploration of a commercially viable method of fusion energy production in the coming decades. Burges Salmon has been involved extensively in renewable and nuclear energy projects, including fusion energy. We have recently been appointed by the UK Atomic Energy Authority as principal legal provider to advise on all aspects of its mission to develop fusion energy in the UK.

If you would like to speak to us about our experience advising on such projects, as well as how we can assist you with your project, then please do feel free to get in touch.

This is the first time the UK government has ever published a strategy for fusion, which exemplifies the importance of fusion in its plans. The fact that it is also consulting on how fusion power plants will be regulated in the future also shows the high-level support and progressive approach to enabling fusion to happen here in the UK. 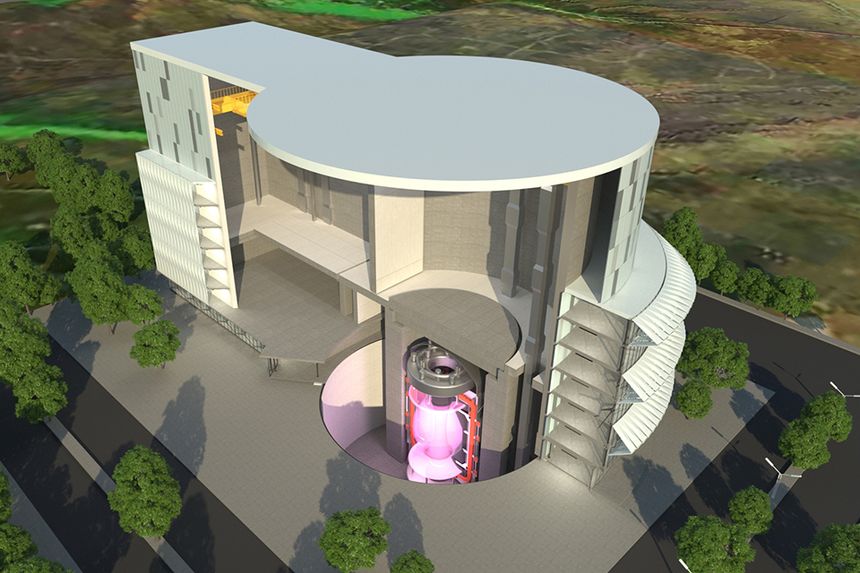 Five sites in England and Scotland in final running to be home of UK's prototype fusion energy plant https://t.co/EeX7nRAtDZ

James Bromley, Materials Analyst at H3AT, will be giving a talk on "Fusion Waste Strategy and Waste Transportation Considerations" as part of the Susen2021 conference on the 21st Oct at 11am. Visit https://t.co/mC6xtkaIbR for further details.#FusionEnergy #UKAEA #susen2021 https://t.co/z6KlSzqk9E