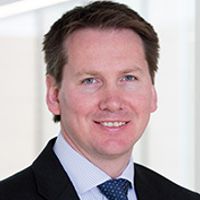 Earlier this year (24 March - 5 May 2021), BEIS consulted on proposals to extend mandatory climate-related financial disclosure obligations to publicly quoted companies, large private companies and LLPs. On 28 October, the Government published its response to this consultation, confirming that, subject to Parliamentary approval, over 1,300 of the largest UK-registered companies and financial institutions will be mandated to report in line with the Task Force on Climate-Related Financial Disclosures (TCFD) recommendations, from 6 April 2022.

Which entities are in scope?

The Government's longer term ambition is for this to lead to the development of best practice, to assist smaller companies that may wish to disclose on a voluntary basis.

What are the new disclosure obligations?

In scope entities will be required to disclose against the four TCFD pillars (Governance, Strategy, Risk Management and Metrics & Targets) in the Strategic Report (or, in the case of certain LLPs, the Energy and Carbon Report). This will be called the Non-Financial and Sustainability Information Statement.

Notably, it will only be necessary to include scenario analysis (under the Strategy pillar) in a qualitative form. Originally the Government had proposed to exclude any requirement for scenario analysis, but many respondents felt that scenario analysis goes to the heart of the TCFD recommendations, so should be included. The Government will also be further considering how best to align the required disclosures under the Metrics & Targets pillar with the existing Streamlined Energy and Carbon Reporting (SECR) regime and what level of disclosure will be required in respect of Scope 3 (i.e. indirect) emissions.

Assessment and Next Steps

This is a significant (and widely supported) step that was signposted in the November 2020 Roadmap and Interim Report. Draft regulations have been prepared (one for companies and one for LLPs) and these are now progressing through Parliament.

Businesses should be watching this space closely as more regulation will follow. On 19 October, the Government published its Greening Finance roadmap which sets out plans to implement Sustainability Disclosure Requirements (SDR) and a UK Green Taxonomy. This approach (as currently envisaged) will go further than the TCFD disclosure framework that is currently being rolled out. Ultimately, the Government's objective is for UK businesses to implement comprehensive sustainability reporting, covering the full spectrum of ESG issues.

"Climate change will present risks and opportunities to all in society. What gets measured gets managed, and through the regulations laid before Parliament today, the largest businesses in the UK will be in the best position in the world to manage climate-related risks, and take advantage of the opportunities our transition to net zero will present." Ministerial Foreword, Consultation response: Mandatory climate-related financial disclosures by publicly quoted companies, large private companies, and LLPs, October 2021 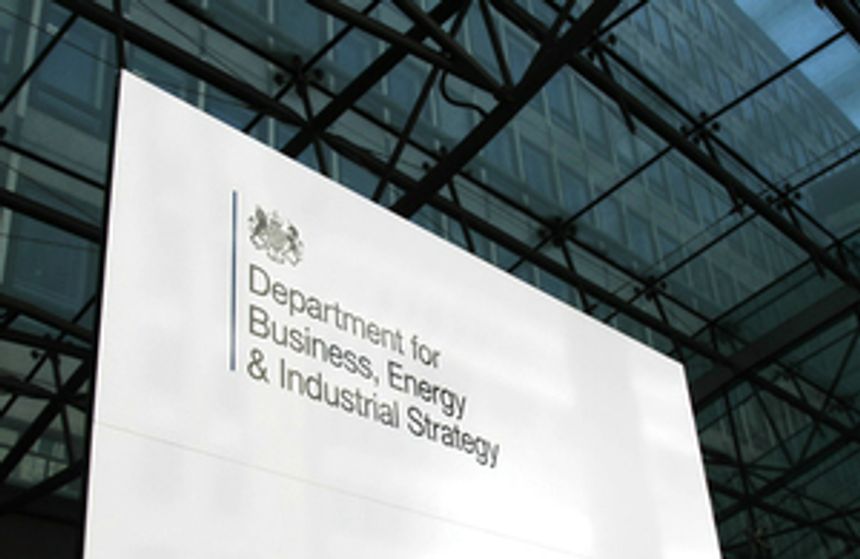