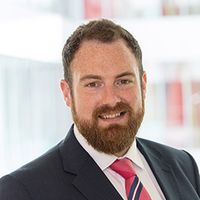 On 27 October 2021, The Chancellor of the Exchequer presented his Autumn Budget and Spending Review to Parliament.  In the Budget, some £7bn was announced for transport projects in areas including Greater Manchester, the West Midlands and South Yorkshire.  Of that, £1.05bn has been handed to the West Midlands (via the City Region Transport Settlements) in the recent Budget.

The Chancellor also announced a further £225m of investments into some of the key regeneration schemes across the region:

It shouldn't be a surprise that there has been so much investment into transport-led regeneration schemes - in its Birmingham Transport Plan (October 2021), Birmingham City Council recognises the importance of transport at the centre of its priorities for the City as 'an enabler of transformational changes'.  The Plan itself is bold and the City should be applauded for looking into a variety of projects to enhance the quality of living across the City whilst also prioritising the net zero challenge.

The Government is right to be backing these schemes; the potential that they unlock across the region is massive.  Back in 2015 the HS2 Curzon Street Masterplan looked at maximising the regeneration and development potential of HS2 in Birmingham City Centre, and (as well as the obvious transport links to the rest of the country) the Masterplan expects to achieve:

Of course, the region is far larger than just Birmingham - Midlands Connect and the Midlands Engine have been making huge strides across the whole of the region, from Hereford to Leicester and even as far as Bristol to Nottingham, and the newly announced investment will further improve connectivity.

What does all of this mean for developers across the region?  Well, in short, it brings unparalleled opportunity.  In terms of direct benefits, there is already an incredible talent pool across the region, and improving mobility will only broaden that pool even further - therefore bringing large corporates to the region looking to tap into that workforce.  They will all need quality office space and other amenities.

Then there are the indirect benefits of these infrastructure upgrades - the regeneration of the areas immediately surrounding the hubs.  For example, Curzon Street will in turn create an Eastern gateway into the City centre, with further waves of regeneration radiating outwards, mirroring what is currently going on on the opposite side of the City with Paradise, Arena Central and other schemes well under way.

It's an exciting time to be a developer in Birmingham and the broader Midlands region, but times are changing and what success looks like is palpably different.  Environmental, Social and Governance performance indicators are a hugely important part of every project, and Central Government already mandates that 10% of  all procurement evaluation criteria must focus on delivery of Social Value - we may see that rise as the focus moves away from bottom line margins to full lifecycle value, as the Construction Playbook demands.  Regional government bodies are responding and developing specific regional and sub-regional criteria, and Developers will need to revisit their proposals accordingly.

In the time of COP 26, Climate Response is manifestly going to be at the heart of every project, and for the Midlands it will be led by the massive investment into transport-centric regeneration projects.

Andy Street, the Mayor of the West Midlands, said: “I am absolutely delighted that our ambition has paid off and we’ve secured more than £1billion of Government investment to continue our transport revolution here in the West Midlands. “It is the largest single transport sum we have ever received, and I know the team cannot wait to press on and start getting diggers in the ground on some truly game-changing schemes. “From more Metro lines and train stations, to new bus routes and EV charging points, this cash will help us to continue to build a clean, green transport network that connects communities and tackles the climate emergency.” 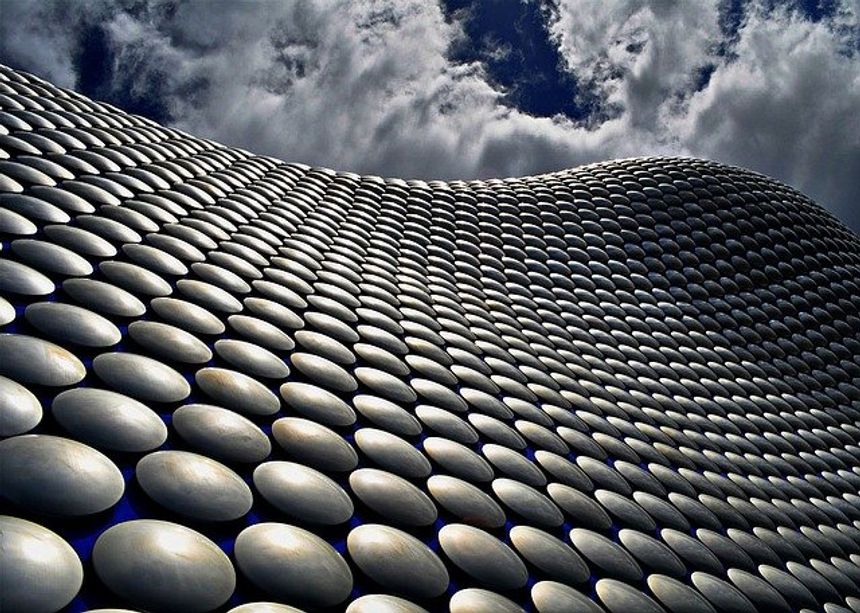