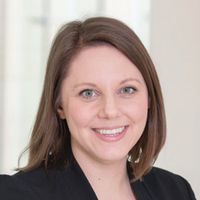 The new plan represents a significant investment in rail infrastructure in the North and Midlands and is an essential part of the Government's strategy to attract passengers to travel by rail, encourage greener travel to meet decarbonisation targets for net zero by 2050, stimulate wider economic regeneration and achieve levelling up.

However, the plan has faced some criticism as the planned HS2 eastern line between East Midlands Parkway and Leeds will no longer go ahead and plans for the Northern Powerhouse Rail project between Leeds and Manchester have been scaled back.

So what are the key investments under the IRP?

The plan seeks to deliver a range of benefits with new lines, increased capacity and improved journey times.  In particular, it includes:

In essence, the IRP replaces previous plans with a hybrid model which uses a mixture of new-build high-speed lines and upgraded conventional lines, with the aim of delivering improved rail services up to 10 years earlier than originally planned.

Great British Railways, when established, will take forward the delivery of many of the recommendations made in the IRP, and will take a lead role in the integration of these proposals with HS2, Northern Powerhouse Rail and the existing network. As the largest single Government rail investment, it will be critical that delivery of the IRP is properly managed with the right balance of accountability and flexibility to ensure that risks associated with cost increases and construction delays are effectively mitigated. 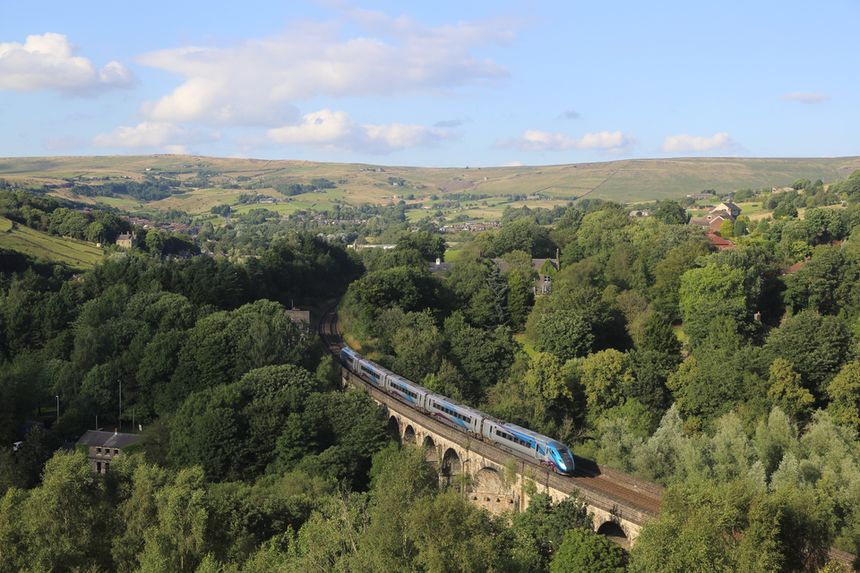