At the start of this month, the Government launched a consultation that proposes increasing the Fraud Compensation Levy (FCL) to 65p per master trust member and £1.80 per other scheme member. This follows the April announcement from the Pension Protection Fund (PPF) that the 2021/22 levy would triple to 75p per member of every occupational pension scheme (with authorised master trusts being charged 30p per member).

The additional money is needed by the PPF to allow it to repay the loan agreed by Parliament last month under the Compensation (London Capital & Finance plc and Fraud Compensation Fund) Act 2021. The loan facility was granted as a direct result of the High Court case of PPF v Dalriada Trustees last November concerning a test case that involved fraudulent occupational pension schemes designed for “pension liberation”. The PPF’s annual accounts for the year ending 31 March 2021 suggest that the Fraud Compensation Fund (FCF) is now vulnerable to claims of over £400m from these sorts of frauds – way in excess of the £33.9m in the FCF at this point. The DWP says the loan is expected to cover claims relating to 122 schemes and amounts to approximately £250m over the period 2021 to 2025.  It would like to see its loan paid off by 2030/31.

Not all occupational pension schemes or frauds qualify for compensation from the FCF. For a payment to be made, either the scheme trustees, someone involved in the administration of the scheme or a member or beneficiary have to first make a claim. Many frauds are unreported. Before compensation can be paid, the statutory conditions require that there must have been a reduction in the scheme assets, which is attributable to an offence involving dishonesty. Dishonesty is not always easy to prove. Furthermore, the scheme’s employer must have suffered an insolvency event or be unlikely to continue as a going concern. Solvent employers cannot, therefore, benefit from the FCF and inevitably end up bearing the brunt of the costs of pension fraud unless criminal or civil proceedings result in a recovery to the scheme from the fraudster.

Whilst I agree with the Government that the cost of the FCF should fall on occupational pension schemes and not taxpayers, there remains a serious question as to whether a straight per member charge is appropriate given that access to compensation is only open to those schemes whose employer has suffered an insolvency event. Would it not be possible and fairer to factor in the insolvency risk of the employer when calculating a scheme’s FCF levy, in the same way as happens for the PPF’s risk based levy?

It appears, however, that in its consultation (which closes on 10 December 2021) the Government has opted for simplicity and speed by choosing to work within the existing structure of the FCL rather than undertake a full redesign. Perhaps that has something to do with wanting its money back by 2031?

"The government believes that the FCL and FCF continue to work broadly as intended. Consequently, it has no plans for a fundamental review in this area". 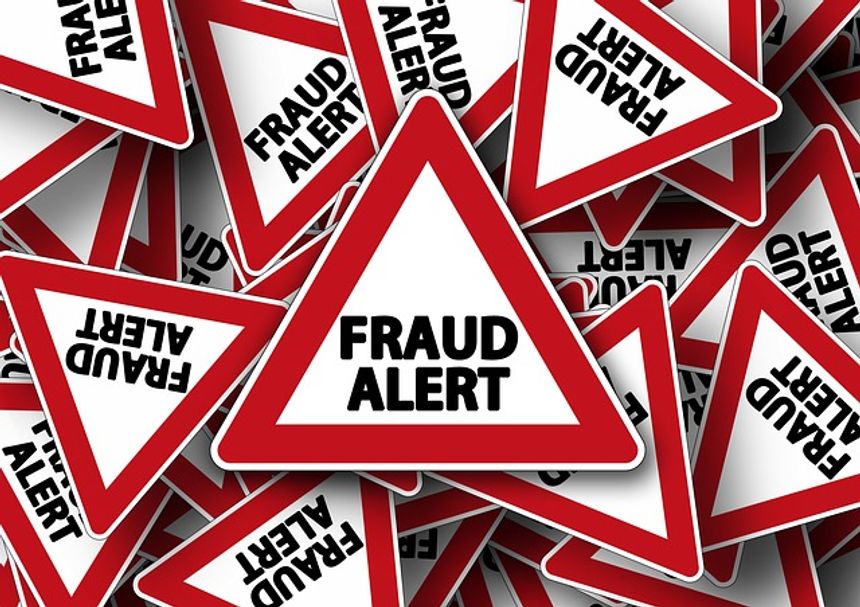