This Government announcement ringfencing an amount in the contract for difference (CfD) allocation process for tidal stream is very welcome.  Some will remember that in allocation round one marine technologies were given a minima, but since that time they have had to compete will all other technologies in the Pot 2 Less Established Technology category.  It has been nigh on impossible therefore, for this technology to deploy and develop at any scale, notwithstanding there have been a variety of projects waiting to go, because none of them could match the strike prices being bid by among others, offshore wind.  That is not surprising as tidal stream and indeed marine energy, is at a much less developed and deployed state than many of the other competing technologies in Pot 2.

It is now crucial that some tidal projects bid in and are successful.  The last 5 years have seen the lead which the UK had established in this area erode with developers and technologies  pursuing options in other parts of the World where support was available.

There may still be time for the UK to snatch a win from the jaws of defeat but time will tell.  I would suggest that Government will need to demonstrate consistent support in future allocation rounds as well.

I imagine that tidal stream developers will now be racing furiously to come up with the CfD strategy, assess what bids they are able to put in and get their eligibility criteria for projects sorted.

The fact that the Government has altered its view might suggest it has realised that this technology can play a part in achieving Net Zero and tidal stream projects can play a part in revitalising parts of the UK that other technologies cannot reach.  OR....... it might just be down to the persistence, determination and convincing arguments of the marine energy sector, potential supply chain, the marine energy test centres and the industry groups.   Well done all. 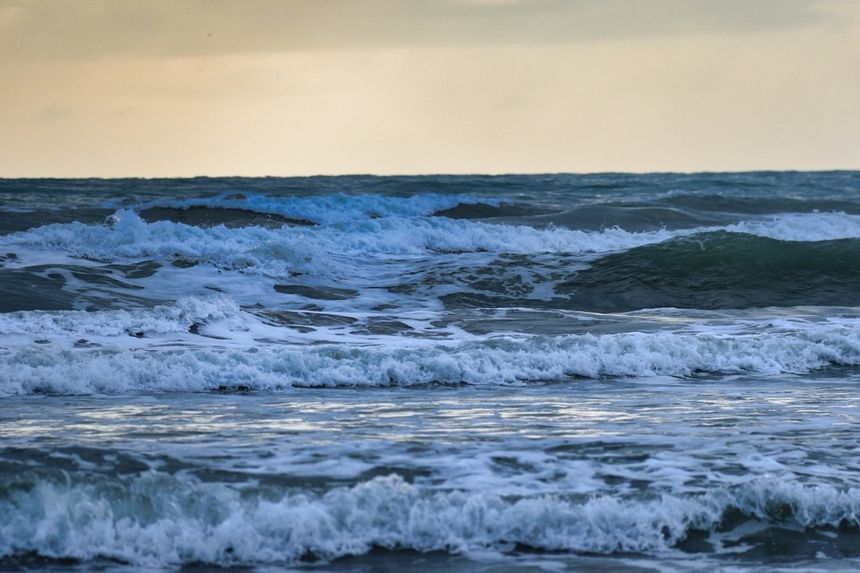