On Wednesday 10 November 2021, the Scottish Government published its draft ‘Scotland 2045 – Fourth National Planning Framework’ (“NPF4”). NPF4 will incorporate ‘Scottish Planning Policy’ (“SPP”) and the ‘National Planning Framework’ into a single document, which will form part of the statutory development plan – meaning planning decisions will need to be made in accordance with NPF4 unless material considerations indicate otherwise. NPF4 will therefore play a very real role in shaping development in Scotland.

Policy 9 of the draft NPF4 states that local development plans “should identify a housing target for the area it covers, in the form of a Housing Land Requirement. Representing how much land is required, it should at least meet the 10 year Minimum All-Tenure Housing Land Requirement” (“MATHLR”), which is specified in the draft NPF4. Local authorities should establish “a deliverable housing land pipeline”, of short, medium and long-term sites, but there is no requirement for a 5-year supply (or any specified level of supply) to be maintained. The LDP Delivery Programme and Housing Land Audit are to be used to manage the development pipeline.

The Scottish Government have also published a ‘Housing Land Requirement – Explanatory Report’ which sets out how the MATHLR was calculated. It explains that, for each local authority area, existing housing need was added to household projections, and that figure was then multiplied by a ‘flexibility percentage’ of 25% for urban authorities and 30% for rural authorities.

The Explanatory Report explains that the existing house need is based on the number of homeless households in the local authority area, and households which are overcrowded from the 2011 census, the 2016-18 Scottish Household Survey, and Government homelessness statistics from March 2020. The household projections are 2018-based projections from the National Records of Scotland.

Something the draft NPF4 and the Explanatory Report does not do is specify what ten year period the MATHLR relates to. This figure is to be used when local authorities produce their next LDP, but there is no guarantee when that will be, and so the base information could be significantly dated before an LDP is produced in some local authority areas.

If the Housing Target is not met

The draft NPF4 specifies that new housing development on land which is not identified for housing in the LDP should generally not be supported. The limited exceptions to this include where “overall progress in the build-out of sites included in the housing land pipeline is exceeding delivery timelines set out in the most up-to-date delivery programme for the plan”.  It is presumed this exception is intended to allow release of housing land where delivery is not keeping pace with the delivery programme.  However, the language is less than clear, and would benefit from clarification.

An area of concern is that delivery of the MATHLR is measured only against a ten-year period, with no requirement for a specified level of effective housing land supply to be maintained during that period.  Provided a local authority can demonstrate that it expects to deliver the MATHLR by the end of the ten-year plan period, that would, on the face of it, meet the requirements of draft NPF4. However, there has been a tendency for local authorities to estimate a greater delivery at the end of a plan period than in the early stages. If local authorities leave too much until the end, by the time it becomes apparent there is a problem, there may be insufficient time to take remedial action.

One way of addressing this issue would be periodic benchmarking during the ten-year period, so that steps can be taken at an early stage to keep delivery on track, ensuring that early estimates are met, and that future estimates look realistically achievable.

Draft Policy 9 also requires development proposals for more than 50 houses to be accompanied by a “statement of community benefit”, to be taken “into account” when assessing development proposals. The statement must explain how the proposed development would contribute to local housing requirements; provide or enhance local infrastructure, facilities and services; and improve residential amenity of the surrounding area.

Central to the Scottish Government’s vision for housing in the draft NPF4 is the “20 minute neighbourhood” concept introduced by draft Policy 7 – whereby neighbourhoods are designed so that people can meet the majority of their daily needs within approximately 800m of their home. The aim of the policy is support local living and create “walkable, liveable and thriving places”.

For more rural areas, the draft recognises the challenges this policy will pose,  “The application of the 20 Minute Neighbourhood will vary across the country and will need to be adjusted to suit local circumstances particularly in rural areas where the delivery of services and extent of local infrastructure may not necessarily be supported by the surrounding density of population.” Nevertheless, there does seem to be a tension between the 20 minute neighbourhood vision, the additional housing which the Government wants to see in rural authorities (as demonstrated by the 30% flexibility percentage added when calculating the MATHLR), and the draft NPF4 statement that planning applications should not be supported where they would increase reliance on the private car.

The draft states that proposals for market housing “should generally only be supported where a contribution to the provision of affordable homes on a site is at least 25% of the total number of homes” – although higher levels of provision can be sought if there is evidence of need. The 25% figure reflects the approach already taken by most local authorities, although we note that, for example, City of Edinburgh Council is proposing a 35% figure in its draft City Plan.

Section 3A of the Town and Country Planning (Scotland) Act 1997 was amended in 2019 to require the National Planning Framework to contain a statement as to how Scotland’s spatial development will meet the housing needs of older people and disabled people.

Annex A of the draft NPF4 states that Scottish Ministers supports the delivery of homes for those with additional needs through Policy 9(c), which notes that diverse needs should be taken into account in the allocation of land to meet the MATHLR, and Policy 9(f) which states that an equalities-led approach to addressing gaps in provision should be taken, including gaps in the provision of accessible homes and homes for older people. Policy 7 also states that, when considering whether development proposals are consistent with the 20 minute neighbourhood concept, consideration should be given to the ability to age in place, and housing diversity.

These provisions are vague. It is not clear how, without addressing housing needs of older people and disabled people directly, NPF4 can ensure that sufficient provision is made. There is a real risk that, without requiring specific provision, Scotland may fall short in providing accessible homes, and homes for older people.

NPF4 will set the Scottish Government's agenda for planning policy for the next 10 years and beyond. If you would like to discuss any aspect of the draft, please contact our Scottish Planning team.

Good quality homes should be at the heart of great places and contribute to strengthening the health and wellbeing of Scotland’s communities...The planning system should support the delivery of more and better homes, in the right locations, providing choice across tenures that meet the diverse housing needs of people and communities across Scotland. 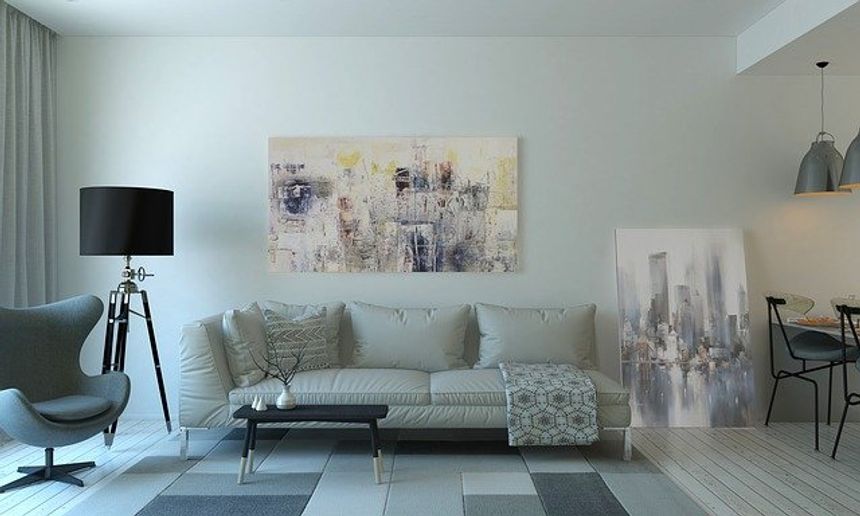