Payment of pension scheme death benefits is one of the most contentious areas of trustee decision-making.  Nowhere is this more the case than in the context of cohabiting couples, where the decision as to the recipient(s) of any lump sum is often at the sole discretion of the trustees.

Justin Briggs considers the determination of the Pensions Ombudsman in the case of Ms CS which serves as a warning to trustees that they must approach such cases with reasonable care and skill.  In the case of Ms CS the Trustee of the Railways Pension Scheme did not do so.  The enquiries it made to identify potential beneficiaries were manifestly inadequate for two potential beneficiaries were not identified.  To compound matters, the decision maker, RPMI (now RailPen), exercised discretion to distribute a lump sum when in fact it had no power to do so.

Fortuitously the Trustee salvaged what could potentially have been a very awkward position through the review of its actions under the second stage of the IDRP.  Although the Ombudsman found that it did not intend to do so, on his analysis the net effect of the Trustee’s review of Ms CS’s complaint was a consideration of matters afresh resulting in a proper exercise of discretion to award the lump sum to a party other than Ms CS.

The Ombudsman held that whilst there had been serious failings on the part of the Trustee at an earlier stage of the decision making process, the second stage IDRP decision was sound and not susceptible to be set aside.  The end result was that the Trustee was admonished for its failings and ordered to pay £500 in compensation for non-financial distress to Ms CS, but more serious consequences were avoided.

Those more serious consequences could have been very awkward indeed.  By the time the matter reached the Ombudsman the party to whom the Trustee had awarded the lump sum had spent most of it and only a fraction remained.  Had the Ombudsman found that the award to that party should be set aside, the Trustee could have found itself exposed to the tune of almost £200,000.

So, what lessons should trustees take from this case?

Our disputes team will be taking a more in-depth look at the case of Ms CS in a series of workshops they are running for trustees in the New Year on exercising discretion. If you would like us to deliver a session for your trustee board, please do get in touch.

First and foremost, trustees must conduct an appropriate survey to identify all potential beneficiaries of a discretionary benefit. The duty to identify beneficiaries is not absolute but a trustee does need to take reasonable skill and care in the survey it conducts. 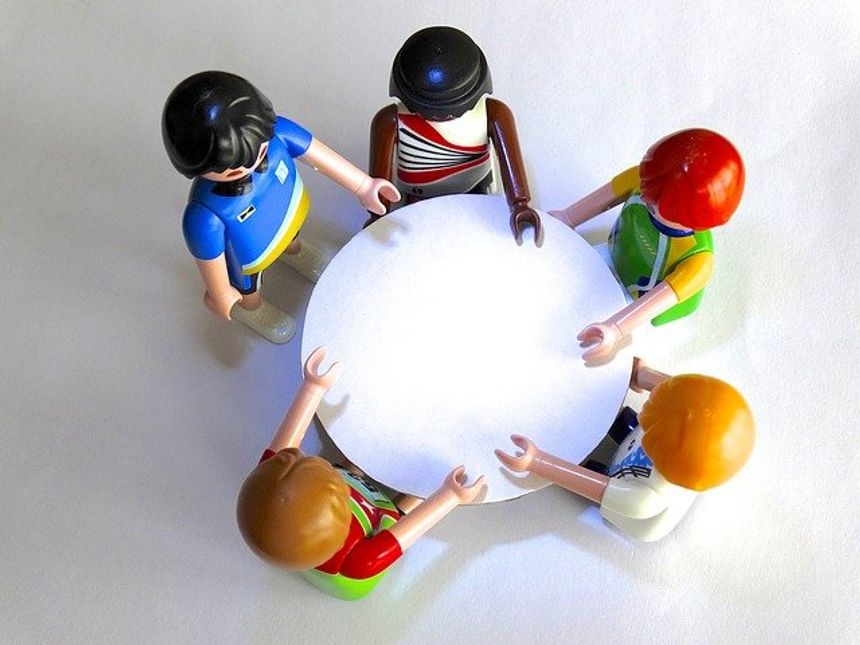 Tweaks to the stronger nudge to pensions guidance but is a shove needed?
Catrin Young