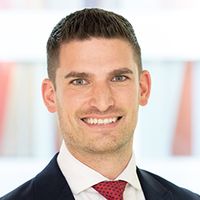 Today's response is the latest stage in the development of the procurement rules, as the government looks to shape the post-EU regime.  The response paper sets which of the original proposals that it intends to retain and those it plans to withdraw.

This is a very brief “first glance” summary. There is a lot to unpack in a response document that extends to eight chapters and 76 pages. We will be providing further updates and workshops (please see the end of this update for more details).

The proposed principles of procurement (the public good, value for money, transparency, integrity, fair treatment of suppliers and non-discrimination) will be clarified into a set of ‘objectives’ and ‘principles’ so that obligations on contracting authorities are clarified. There will also be enhanced publication obligations to promote transparency, the detail of which will follow in due course. Further detail will also be included in the regulations on how the principle of proportionality will be captured. The principle of non-discrimination will remain to allow the UK to comply with international trade obligations.

The proposals to combine the four existing sets of regulations (CCR, UCR, DSPCR and PCR) into a single legislative framework are largely retained. However, there will be ongoing consideration around specific aspects of the UCR and DSCPR in particular to ensure that aspects of the existing regimes are appropriately retained.

The proposals to reduce the number of procurement procedures available (the open procedure, limited tendering procedure and competitive flexible procedure) are retained. In response to feedback from authorities that the new competitive flexible procedure could increase the time it would take to plan a new procurement, government will issue guidance with “template” examples of how the competitive flexible procedure could operate. The newly named “Tender Notice” will contain much of the same detail as a an OJEU or FTS “Contract Notice”, but some clarity will be needed in time on the granularity of the information and how that differs from the current position.  The proposed new “crisis” ground to allow for a direct award will be renamed too, and usable when “action is necessary to protect life”. The proposals to remove the Light Touch Regime have been withdrawn.

Chapter 4: Awarding the right contract to the right supplier

Contracts will be awarded not on the basis of the “Most Economically Advantageous Tender” (MEAT), but instead the “Most Advantageous Tender” (MAT), to emphasise the increased prominence that social value now has in public procurement. There will be an adjustment of the grounds for mandatory and discretionary exclusion. An authority’s ability to reject a supplier for poor past performance will be expanded, removing the need for a past contract to have been terminated in order to trigger the right to reject. Proposals to create a centrally maintained debarment list for suppliers that are in breach of the mandatory exclusions, and have failed to self-clean, are retained.

The proposed new Dynamic Purchasing System (DPS+) will go ahead, allowing suppliers to be added throughout the duration to the DPS, but the DPS+ moniker will be replaced with a new name – the “Dynamic Market”. The proposals for “Open” and “Closed” frameworks are also retained. Given the potential for overlapping use of Open frameworks and the Dynamic Market, the Cabinet Office will publish further guidance to help authorities choose the appropriate procurement model for a new procurement.

The government’s stated aim in the Green Paper was for transparency to be embedded throughout the procurement procedure. This response has reigned in some of the proposed measures though. Proposals to publish bidder’s response documents have been withdrawn, given the clear issues this presented in terms of bidder confidentiality and sensitive information. Such an approach could also have prejudiced the ability of an authority to re-run a cancelled procurement, if bid responses had been made available to competitors. However, we will see publication of evaluation records for bidders. This is a potentially significant shift, as a losing bidder will be given access to the evaluation record for its own bid and (on a redacted basis) that of the winner, providing more detail than would currently be provided in a standstill letter. There will be obligation on an authority to provide the summary that is currently provided in a standstill letter. How this process will play out in practice will require more detailed analysis and reflection in time, but this could increase the workload on an authority (who will likely want to take more care than ever to ensure that evaluation records are fit for external disclosure) and for bidders (who will need to pick through more information in a short period before contract signature to ascertain if the award decision is justified.) In what appears to be a positive move, a new, free central digital platform for supplier registration and commercial data will be made available.

One key change from the Green Paper is the removal of the proposed cap on damages payable to a successful challenger. It is felt that this could have led to a number of unintended consequences, including a potential increase in the overall number of challenges and the creation of an unbalanced system, where the Courts would not have the discretion to determine the damages in accordance with long-standing case law. Proposals for a new independent contracting authority review system have also been withdrawn, as have proposals to introduce a new tribunal system. Government will continue to consider ways to make the challenge process faster and more accessible for stakeholders.

Proposals allowing supply chain providers that operate as subcontractors to government suppliers to escalate payment disputes to authorities are retained. This is despite feedback from authorities citing concerns that they could be arbiters in disputes between contractors. Government will clarify in time the need for evidence to be provided by any party claiming non-payment, to mitigate this risk.  Proposed adjustments to the law on material variation are retained, albeit with some caveats to give greater flexibility under the UCR.  Proposals to require an authority to publish contract amendment notices are retained, subject to value thresholds (which are yet to be determined).

We will be providing more detailed briefings on the specific issues and what you can do to prepare for the new regime. Please look out for updates here: Burges Salmon blog (burges-salmon.com). 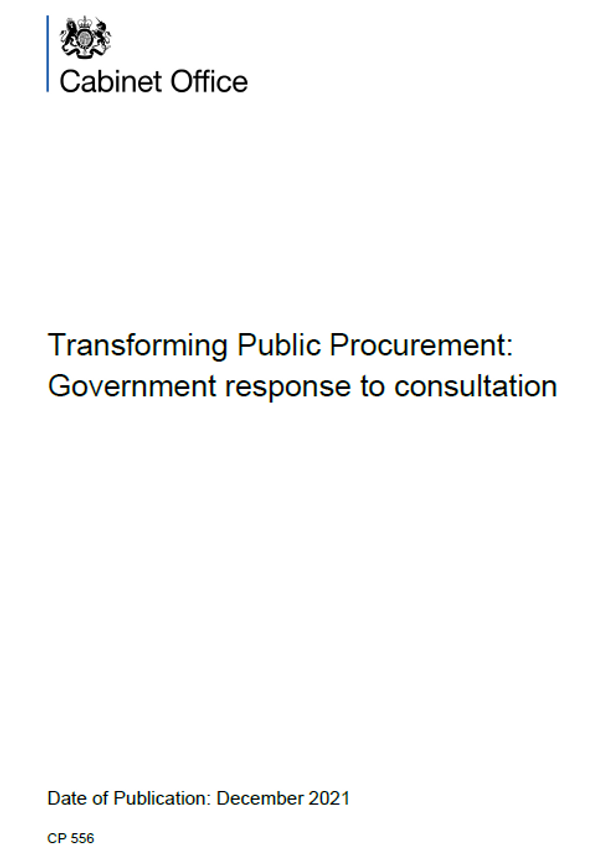